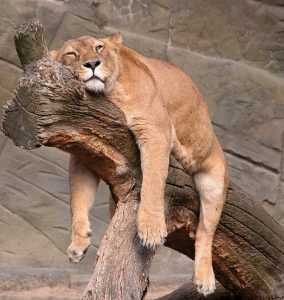 I’m having company next week. A friend from Scotland is spending a few days with me while airfares are cheap and the weather isn’t too wintry. We’ll probably stroll the Chesapeake and Ohio Canal towpath, grab some grub at Dan’s Tap House and drop by Turn the Page Bookstore.

I have not had company stay overnight at my house for the past fourteen years, at least. The issue isn’t pathological introversion, though I’m VERY introverted, nor do I lack for friends whose company I enjoy.

I just didn’t have the energy. Company is a lot of work. There’s housecleaning to be done, meals to plan, errands that have to be taken care of ahead of time so company isn’t neglected while visiting. There’s clean up and then catch up, and the sheer effort of being “on” for several days at a time. Then there’s the fact that because I do not prioritize housework, getting the premises ready for company has become a sizeable 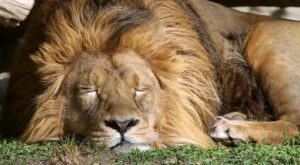 But I’m doing it, and I’m pleased to be tackling the challenge. The spirit has long been willing, but the flesh… for years, the flesh has had all it can do to sit in an ergonomic office chair and type 2000 words a day. The tread desk was the next priority, the law office had to be tended to, and of course, the pets got their due. But I had nothing left for more than subsistence domestication. 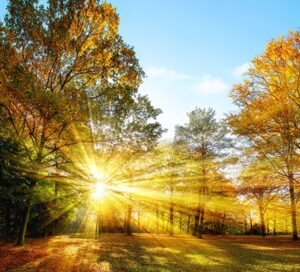 When I went to the doc a couple months ago, I made my usual lament: Got no juice to spare, and the usual suspects–bad sleep, bad diet, low iron, thyroid disease, Lyme disease–have all been addressed. The doc, a nice lady of mature years to whom I’ve been singing the “no juice” blues for YEARS, asked, “What about B12?”

What about B12? “I had an uncle with pernicious anemia. Showed up in his fifties. I don’t think I’ve been tested for it.” 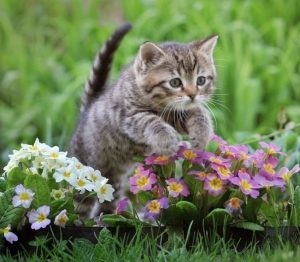 I got tested, and whaddya know, I needed B12. I started the shots, and within a week, I felt as if somebody had wiped the bug-splat off my mental windshield, as if the sun had come out. I’m not turning handsprings physically, but my mental engine still has compression at noon for a change. I wish I’d thought to test B12 sooner, because I look around now and see a cruddy house that should be cute and cozy (and will be!), a diminished social life, missed opportunities with friends, and other symptoms that could have been so easily treated if somebody had just taken a half-decent family history.

Now, I wonder what other B12’s are lurking in that family history, and in the routines and environments I’ve built up around myself. Sometimes, everything turns on finding 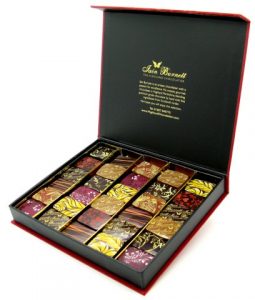 the pea under the mattresses, on asking even one casual, obvious-in-hindsight question.  Are there peas lurking under your mattress? Small changes that have made a big impact? Little questions that have led to big insights?

To one commenter, I’ll send one of those praline and truffle assortments from the Highland Chocolatier, because that choice was VERY popular last week.