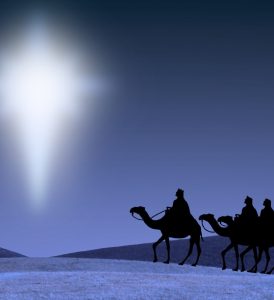 This is a time of year when many people unite around a common story, whether it’s the miracle of a temple flame burning for eight days, the tale of young couple far from home when the new baby arrives, or the sharing of cultural roots that reach past a period of enslavement to the rich and varied histories of West African societies. I can’t recall a major holiday in my childhood that wasn’t in some way associated with storytelling.

One of my family’s favorites was that time when Grace tried to weigh her head. You read that right. I was five or six, and I got taken with the notion of figuring out how much my head weighed. I laid on the bathroom floor and put my head on the scale. There’s a problem with this approach: 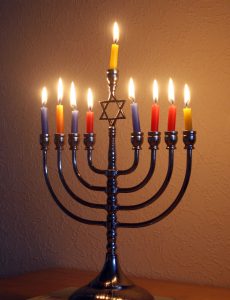 With my head on the scale, I couldn’t read the scale. What to do?

Had I chosen, say, the middle of a Saturday afternoon to research this vital fact, then there were would likely be no story. I chose a weekday morning at about 7:30 am. At this time of day, my oldest two brothers would have been trying to get out of the house to attend their college classes. Three other siblings had a bus to catch, and my dad needed to get to the office.

And the nine members of the Burrowes family had to execute the morning routine with one bathroom between us all. The other half bath, being in a more or less renovated garage, was colder than a well digger’s boots, and saw about as much use as would a two-seater at the back of the hog house. 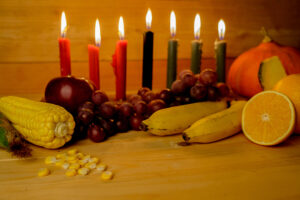 Because that one full bath was in constant demand, it also had one of very few locking doors in the house. To conduct my head-weighing experiment, I required privacy, like most great minds when wrestling with a profound question. I locked the bathroom door, and commenced to study on how to weigh my head and read the scale. The problem was complicated.

A brother pounded on the door. “Grace, hurry up! I can’t be late for class.”

As if that was my problem? Genius takes time. Another sibling thumped on the door. “What the heck are you doing in there?”

“None of your business.” 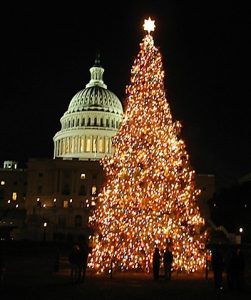 Except I wasn’t. I was trying to weigh my head, but no matter how quickly I peeked, the scale didn’t register the actual weight of my head. An estimate for such vital data would not do.

“Open this door immediately, young lady. You can weigh your head some other time.”

“I want to know how much my head weighs now.” To this day, I have no idea why I had to know the weight of my five-year-old head. Nor do I know what guardian angel of reckless five-year-olds inspired me to climb up the shelves and get the hand-mirror, because using that important tool, I could both lay 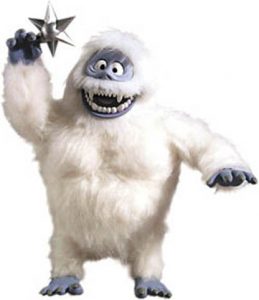 my head on the scale, and read the resulting weight.

When my mom’s magic bobby pin unlocked the bathroom door, I was putting away the hand-mirror, and quite pleased with myself. My family was enormously entertained–genius is often misunderstood–but I bet they don’t know how much their heads weigh.

What stories does your family tell about you? What stories do you tell when you get together with old friends or family? To one commenter, I’ll send a $50 Amex gift card, but you have to say nice thing about me if the topic of how to weigh your head ever comes up.

24 comments on “Once Upon a Bathroom Scale…”