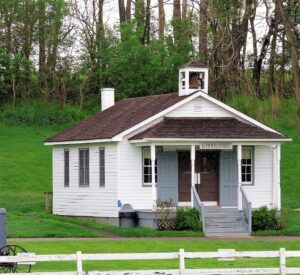 The first time I was aware of being an Other—an outsider, a freak—was in my early teens. A friend and I were riding our horses in rural Pennsylvania and we passed either an Amish or an Old Order Mennonite school house. The children were outside, and as a group, they lined up to laugh and point at my friend and me. We were apparently a hilarious sight—to them.

Or at least I think that’s why they were laughing at us. I do not speak Pennsilfaanisch Dietsch, so I couldn’t ask them. I have never forgotten my sense of bewilderment, though, to be riding along on a pretty day—something I’d done many times—and abruptly become an object of group derision. I was uneasy, possibly even frightened—of laughing children. 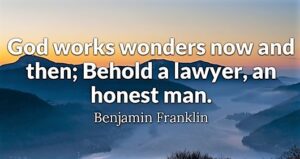 I’ve had the same sense to a lesser degree elsewhere in life. I defy you to tell a lawyer joke that doesn’t include an undercurrent of meanness toward lawyers, for example. I get classified as an other because I’m a lawyer, because I’m female, because I’m old (oldish, compared to my late parents), because I love words. In fifth grade, the othering—we call it bullying too sometimes—became so vicious, my mother put me in a different school.

Sometimes the message is subtle—there are no clothes that fit me in the entire lady’s fashion store, despite the fact that I’m within two sizes of average in many styles. If you’ve seen internet trolls at work, you’ve seen a desperate, ugly, public 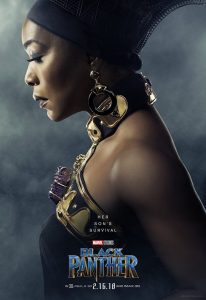 attempt to label somebody as an Other, and inevitably (our brains work this way) as lesser.

I didn’t realize how pervasively this dynamic had soaked into my life until I was at a Romance Writer’s of America conference a few years ago. In that milieu, to be my age, my gender, my size, doing what I do, dressing the way I dress, expressing myself the way I do, with the degree and type of smarts I have  (and even my kind of not-so-smarts), is NORMAL.

Right down the list, I fit in with that crowd, even in the ways I don’t fit in. To be in my mid-fifties before I had an experience of being professionally normal is a miserable reflection on the narrow bandwidth society approves of in most regards, but I’m still glad I got a taste of professional life without deflector shields. 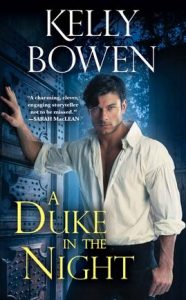 I’m going to watch Black Panther, where I might be a slightly Other member of the audience. I travel to froeign countries, where again, I’m an Other. I have slogged through decades in the courtroom, in the last county in Maryland to appoint a female judge to the bench. I figure the more I look for opportunities to be a benign, curious stranger, the less and less I’ll be an Other, and the more we’ll all just be people.

Where have you been an Other, where have you seen somebody treated as an Other? To one commenter, I’ll send a signed copy of Kelly Bowen’s latest release, A Duke In the Night.

39 comments on “In Other Matters”