So, March 17. St. Patrick. Chased the snakes away from Ireland. Or something. There’s chocolate cake involved (rumored to include mashed potatoes), so I don’t question the day too closely. 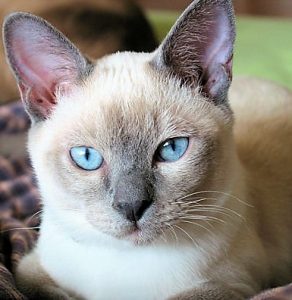 One of the earliest “prayers” I learned was, “Dear St. Anthony, please come around. My glasses are lost, and cannot be found.” I still have the pair of glasses I’m rockin’ in the picture to the left. Seemed like St. Anthony took his “lost things” job seriously, because invariably, if I said the St. Anthony 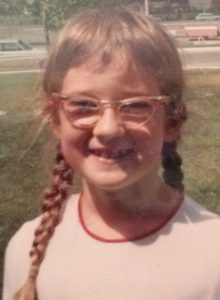 prayer, my specs would turn up.

But was the force at work St. Anthony, or something else? A bright soul by the name of Lysann Damisch from the University of Koln, Germany, decided to test the impact of a lucky charm on performance. She set up a putting challenge, and told half the golfers that they had been given “lucky balls.”

Stop snickering, this is science–German science, no less.  The golfers with lucky balls performed 35 percent better than the golfers with regular balls. She did another experiment, asking people to bring along their good luck charm when they worked on an anagram quiz. Again the people with the charm did much better on the test than those without a lucky charm. They also worked longer on the tough questions, had more confidence in their abilities, and assessed their skills as more impressive than 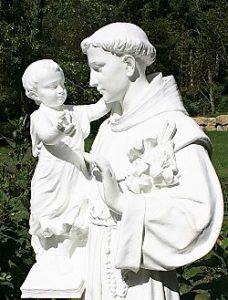 My mother believed in the power of St. Anthony, so when she sent me to hunt up my missing glasses, her expectations were that I would find them. The first couple of times that  “St. Anthony” came through for me proved that he was the right guy for the job, and thus my confidence and determination were elevated on subsequent quests.

Saints might well be intervening, but it’s also the case that magical thinking is enormously powerful. If you believe you sleep better with your special teddy bear, you will sleep better. If you think Friday the 13th is unlucky, it probably will be. And who knows. If you think St. Jude can bail out that failing relationship, he just might. Think of all the professional athletes with their goofy rituals. They made it to the pros with those rituals, while the 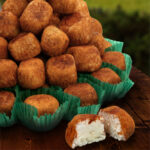 rest of us washed out in the sandlot.

Were you raised with any “good luck” rituals? Do you have a good luck charm? Maybe you have other ways to boost confidence and inspire determination? To one commenter, I’ll send a one-pound box of Irish Potato candy.

17 comments on “Why Lucky Balls Are Better”