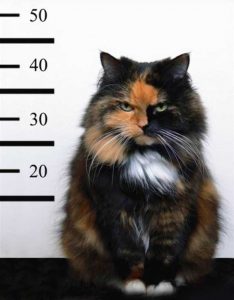 One of the biggest heartbreaks I deal with as a child welfare attorney is seeing people on the cusp of adulthood–sixteen and up–making choices that point their lives in violent, lonely, dangerous directions. I would give a lot to motivate these young people to stay in school, stay off the streets after dark, stay away from the booze, the drugs, the traffickers, and the gangs.

The families and foster care workers who work with this population try many strategies to incentivize compliance with commonsense rules (like “don’t pick fights,” or “come home after school.”) They offer rewards of money, goodies, outings, shoes, clothing, vacations…. the issue comes down to life or death, from my perspective, and if offering an adolescent an all expenses paid trip to Cancun 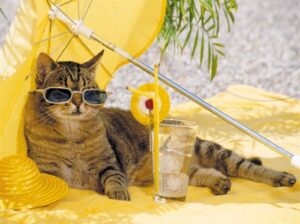 would save a life, I’d do it and consider it a bargain.

Compared to housing that young person in jail for years, or in rehab, or a safe house, it would be a bargain. The problem is that, contrary to most manager’s dearly held myths, carrots and sticks don’t work. For tasks of any cognitive complexity, for tasks that require any creativity, having a possible reward based on a superior outcome usually decreases performance. 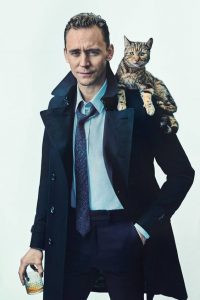 You read that correctly: Promising casual Fridays, a bonus, a higher commission percentage in exchange for higher performance generally backfires. If the task is very simple–VERY simple, like stacking boxes–then the incentive might have a positive effect. For anything else, people tend to do better when they are motivated by autonomy (being in charge of their own time and effort), mastery (the desire to improve skills and competence because that feels good), and purpose–the sense that the work is meaningful.

I think this reality–which most of us know intuitively–figures into the average work of genre fiction. One of the hallmarks of a good mystery is not that the detective solves a lot of cases in a short period of time, but rather, that he or she colors outside the lines, is motivated by the victims’ need for justice, and is from page to page, pretty much in charge of his or her time and resources. 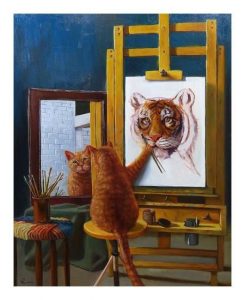 Fiction built around winning the top sales award for the year would fall flat, unless the person winning that bonus was also being creative about how they pursued the goal, and had more riding on that windfall than just a larger 401k balance.

Daniel Pink’s short TED talk provides more information about the science verifying how counterproductive extrinsic rewards can be (and the research goes back decades).

What motivates you? This week’s giveaway might be chosen from among whatever is mentioned in the comments. For me, autonomy is a huge motivator, but even Amazon doesn’t seem to have a Free Time gift card yet.