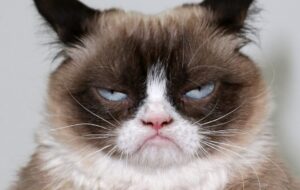 I was born with a lot of what I call “Bad Fairy” skills. This is the ability to spot the uncomfortable truths lurking at the edges of fairy tales, the ability to raise a counter-example that trashes cherished theories of pleasantness and harmony. Lawyers need some Bad Fairy talent, but throw in solid expressive language skills, and the result can be somebody who is unintentionally scathing.

I recall finishing up a closing argument in court once, and the proverbial pin drop would have landed like bowling ball. The judge said, “I think we’ve just been spanked.” I had apparently been less than diplomatic. I don’t mean to spank anybody, but on this 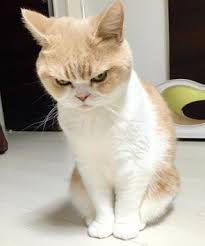 Mother’s Day, I have to say, I am angry.

Forty percent of our children are being raised by single moms, and forty percent of those single moms are living in poverty. Single dads don’t have it easy, but only eight percent of single dads are living in poverty. Both tend to be working full time, both–by a majority–started off parenting in the midst marriage. So for Mother’s Day, please, keep your brunch buffet, and give me gender wage equality and family leave. Give me back the alimony tax break that was just taken away from working families.

Heart disease is the leading cause of death in American women, taking six times more lives than breast cancer. Why? Because for too long, the difference between women’s heart disease and men’s was ignored, and heart disease does not disfigure a woman’s 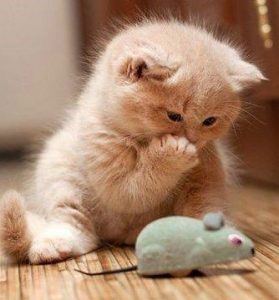 sexuality. Autism and ADHD are under-diagnosed in girls–meaning they get no treatment, and must struggle without support while being labeled nerdy, air-headed, scatter-brained, or worse. Why? Because for too long, both diseases were only researched as they affected males, and thus the different symptoms in females have been ignored.

For Mother’s Day, keep your Hallmark smarm, and give me health care that takes women’s pain and wellness seriously. While you’re at it, please do something about Texas having the worst maternal death stats in the developed world, an ongoing tragedy about which the “family values” legislature has done nothing in the nearly two years since this fact was announced.

Men control every state and national law-making body in the United State and they always have. I assume each of those men had a mom, a woman who loved him from the moment she knew he was on the way, one who risked her health, her career potential, and her heart over and over to see that he had a good shot in life. I hope their moms 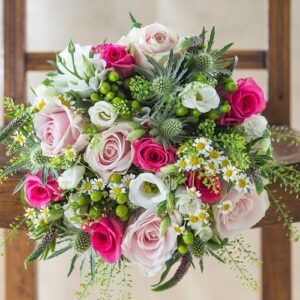 would be proud of them, and I can acknowledge that I have a fewer maternal challenges than my own mother faced.

But I can also tell you, blog buddies, this mom thinks we have a long, long way to go. Until we get there, I’d rather have progress than window-dressing. What’s one change you’ve either seen for the better in your lifetime, or would like to see made for the sake of our sons and daughters?

To one commenter, I will send a big old bouquet of flowers, not because it’s Mother’s Day, but because flowers, and blog buddies, are wonderful.