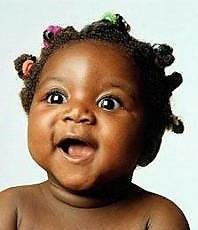 I am somewhat infamous among authors for using the analogy that you can’t make a baby in one month with nine women as a way to refer to creative productivity. If you’re a 2000-word-a-day author, sometimes all the free time and congenial circumstances in the world can’t bump that word count up to 2250 a day.

But I have occasionally been a 5000-word-a-day author, and once I wrote a 7000-word short story in a day. I love those days when I’m writing hot, the story pouring onto the screen, the characters so real to me I expect to hear them ride up to my kitchen door. My limiting factor most often is the flow of story ideas, and the clarity with which I envision a story line. 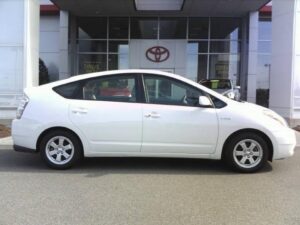 So I bethought me to read the book, “Iconoclast,” which is about people who do what others regard as “impossible.” Turns out that our brains for the sake of efficiency, tend to operate on the “hum a few bars” premise. We perceive something generally–has wheels, about six feet by twelve feet, white, rumbles, smells like fossil fuel–and the brain leaps to, “That’s your Prius, dummy.”

Or, “That’s your kid/boss/house…” But we’ve ALL had the experience of walking up to a car in the parking that is indeed the make and model of ours, but it’s not our car. The brain missed the ding in the door, the out of state plates, the bobblehead doll in the 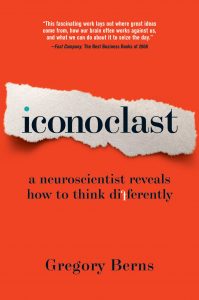 For the sake of our survival, we don’t want our minds dithering, over and over, about whether that’s OUR Prius or just A Prius, so the mental tendency to leap to conclusions is very strong. It’s also very costly, in terms of innovation, insight, creativity, and problem solving, because the brain loves a perceptual rut.

As an author, I need to see new ideas, come up with insights, and turn assumptions upside down, or I’ll be writing the same book twenty times. Fortunately for me, there’s an easy way to jolt the imagination out of the path of least effort: Court novelty.
Go new places, meet new people, try on new ideas, learn new skills. Watch a new television show, even. Just give the old noggin some new nosh.

Novelty is scary though, so most of us avoid it. We order the same thing on the menu, we drive the same commute, we sit in the same seats, and we’re happy–but we’re not 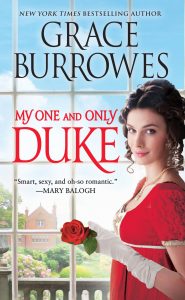 All of which tells me that a few vacations, or some small adventures, are really our obligations as citizens concerned for the future of society. What new experience would you like to have, what new place would you like to see? To one commenter, I’ll send a signed ARC of My One and Only Duke. (Wheeeee!)

32 comments on “I Can See Creatively Now”