I have wrapped up my visit to New Zealand with the Romance Writers of New Zealand annual conference, which reminded me again that romance writers are a special, wonderful breed. We learned a lot, we had fun, we forged and strengthened relationships, and we probably hatched up more than a few new projects.

I really liked New Zealand (can you tell?), and pass along to you here five things I noticed that made me think.

1) On the Air New Zealand flights, every announcement started with “Ladies and gentlemen, boys and girls…” What a concept: Children are visible people. It’s a detail, to include children in flight announcements, but a detail that caught my ear.  Very likely, every kid on the plane sat up a little straighter when they heard that greeting. 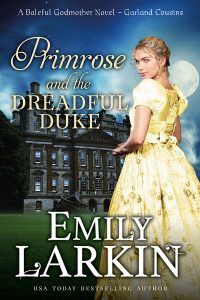 2) This is a very diverse culture (the Maori make up fourteen percent of the population, and many other minorities contribute smaller percentages), but it has no history of enslavement or genocidal polices. There is racism, there is wealth inequality, and relations between those of European descent and other cultural groups are not always smooth, but as one New Zealander put it to me: The problems NZ has finding justice amid diversity were far preferable to her than the problems they saw in places like the US and Australia where longer, more bitter history has to be overcome.

3) As an island, NZ grows as much of its food–nearly everything but bananas–as possible. The result is a very clean, locally sourced, seasonally varied diet, and every restaurant I went to offered vegetarian, vegan, gluten-free, and dairy-free options. 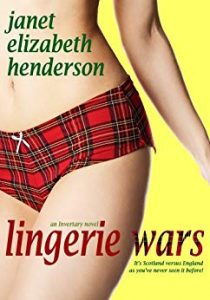 4) New Zealand culture is gracious. This might be a Maori contribution; a legacy of colonists far from home; a result of people on an island having fine-tuned radar when it comes to the small rituals that help a society get along; or a by-product of a climate that never drives anybody indoors for too long, but it’s lovely. Driving from Wellington to Hawke’s Bay, we stopped to have a cuppa tea with another writer. Two hours later, we were still solving the problems of the known universe. I gather that’s not unusual in New Zealand, and nobody’s ever too busy to stop for a “wee natter.”

5) The most respected brand in New Zealand is Whittaker’s chocolate. This is a family owned business that set up shop in a suburb of Wellington that had few jobs. They’ve been offered many buy-out deals from the big dawgs, but the Whittakers are loyal to their workers and their product, and New Zealanders are loyal to their Whittakers. This is a much more long-term view of success than many businesses take, and it’s working well.

So… in honor of a lovely time in a lovely land, to one commenter, I’ll send a bag of Whittaker’s milk chocolates. Has anything made you stop and think lately? Some snippet of news? A line in a book? A headline or overhead bit of gossip? Is there someplace you’d like to visit, just to get a peek at the culture? (And yes, the authors whose book covers I’ve included above are all from New Zealand, and you can learn more about their books here: Bronwen Evans, Emily Larkin, and Janet Elizabeth Henderson.)