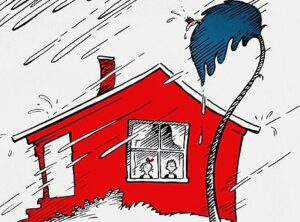 Children in my family learned very early in life to never, EVER imply, mention, intimate, or hint to my mother that we were bored. Her response would be to assign some chore or other, as if an admission of boredom merited punishment instead of an application of imagination.

And yet, we were bored a lot. My father believed television was a tool of Satan, and resisted allowing one into the house until some neighbors gave us one (I was was in middle school by then, or close to it). We were never allowed to  watch TV on school nights, not even if all the homework was done and a foot of snow was predicted overnight. There were no girls my age in my neighborhood by the time I was seven–not a one–and by the time I turned eight, my next-up sister wasn’t so keen on being my playmate anymore. 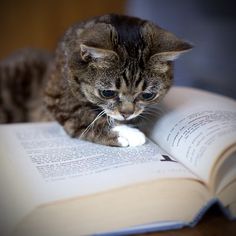 I was bored, hence I developed a passion for reading–and we know where that led. At age ten I started piano lessons, and that was a fine way to sop up free time. I ended up with a degree in music history because of that desperation hobby, and paid my way through college by accompanying ballet classes too.

For all of my childhood I lived on the edge of a woods, and “going for a walk,” was permitted pretty much without limits, even alone after dark. I rambled a fair amount on my own, especially when the wildflowers were in bloom. Just went out for some fresh air, because, well, what else was there to do?

And now, I am so very, very grateful that I came of age before screens–smartphones, tablets, computers, game stations–were around to whisk away our boredom. When our attention, focus, and privacy are the most valuable commodities in the marketplace, 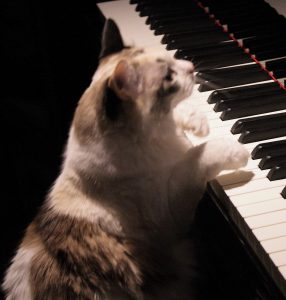 very shrewd people have made it their life’s work to winkle those treasures from our grasp. Young people who’ve never faced boredom without a screen to slap over it, are proving to be less creative, less motivated to solve communal problems, less socially skilled, and less able to focus on anything for extended periods than their elders.

It turns out that when we’re bored–just idling between tasks, ignoring the to-dos–that’s when our subconscious goes to work crafting our personal narrative (“Who am I really?”), deciding what our priorities should be, and figuring out how to achieve them. Take away the down time, the I-don’t-really-feel-like-doing-anything time, and you take away a significant resource for building a person who does know what they want and who they are. 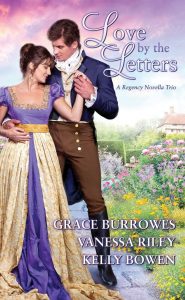 So I’m really careful about the screen time as I figure out how to be a full-time writer. Netflix is waiting to suck me in like that intergalactic garbage scow from Startrek, with “the next episode” always queued up before I’ve even finished the credits on the segment I’ve just watched.

I’m not falling for that. Yesterday I got so bored I played the piano for the first time in years. Pretty soon the weather will be nice enough to inspire some gardening. I might even–don’t quote me–take up regular housework, but I am not surrendering my boredom to the greed, manipulation, and invasion of privacy that wears the face of the typical screen “engagement.”

Can you go a day without using your phone for anything but phone calls? Have screen distractions eliminated boredom from your life, or are there hobbies you no longer pursue because social media, games, and apps have invaded that space? To one commenter, I’ll send a print copy of Love by the Letters AND a $50 Amazon gift card.

41 comments on “In Praise of Boredom”

Latest in the Word Corner