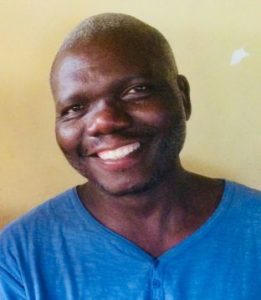 I happened into Eastern Mennonite University’s master’s curriculum as one of only three North Americans in a cohort of about about thirty students. This was delightful. I learned so much from my classmates, about listening, about tolerance, about humor and other vital nutrients for healthy people and healthy communities. One of my classmates was Babu Ayindo, and his focus was and is on theater, art, and storytelling to transform conflict into an opportunity for growth and healing. Babu is Kenyan, and the Rwandan genocide was very much a recent memory as he pursued his master’s.

I fell in love with Babu’s voice. He could relate how he got lost on the way to the convenience store, and I’d be enthralled. Here’s a short clip of him talking about the EMU program. 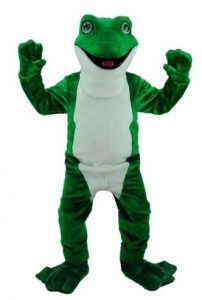 I hadn’t started writing romance yet, and my reaction to storytelling as a means of transformation was intrigued puzzlement. But then I realized that stories to shift perspective have been around probably as long as language itself. Name me a source of spiritual strength–every religion or indigenous culture, strong communities, strong families, healthy businesses–and stories will figure prominently in their traditions. My family got to group-texting this week about that time fifty years ago when my dad went to a costume party dressed as a frog… everybody hopped on the thread.

Then I came across this article, about the Inuit, who live in as inhospitable a climate as a people can, one that forces them into close proximity with each other–really close–for months at a time. They don’t hit their kids, they don’t yell at their kids. To the Inuit, that kind of “dominance parenting” models the exact behavior that nobody wants to see in an adult–and I absolutely agree.

Easy to say, but when something as simple as going outside without a hat can be a life or death mistake, how do they keep their children safe? How do they inculcate the values 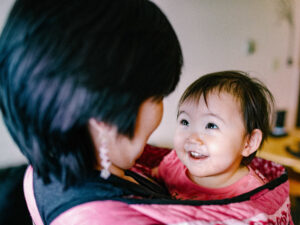 necessary to survive in a very challenging environment?

They tell them stories. They turn those stories in to parlor-plays. When the bad moment for the child has passed, they humorously play-act the consequences of the child’s undesirable behavior.  They model self-control and loving kindness. What a concept.

I’ve watched our political dramas over the past few years, and seen a struggle over what our national story will be, and who will get to tell it. Many people have referred to national politics as a “farce.” Effective propaganda is nothing so much as a false but convincing story loosely tethered to a few conveniently chosen facts. A parable that endures for centuries is another kind of story with very different power–it uses fiction  to aim at an eternal truth. 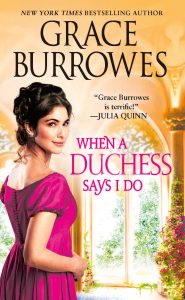 Once I started looking for stories, I realized how powerful they are and how a coherent culture depends on them for identity. I write romance in part because I believe the central story is vital to human survival: People who choose love and courage over spiritual compromise and safety will merit the happily ever afters—for themselves and for the cultures they belong to. That’s my story and I’m sticking to it.

What stories have influenced you? Do you see romance as standing for a different tale than I do? Has one story stuck with you throughout your life? To three commenters, I’ll send a SIGNED copy of When A Duchess Says I Do.