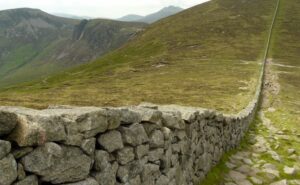 My mother’s antecedents were Potato Famine Irish and Highland Clearances Scots, and she had vivid recollections of hard times as a girl growing up during the Great Depression. Mom’s reaction to this cultural and social legacy of hardship was to look after any strays or orphans who came her way.

Everybody was welcome in my mother’s house, the graduate students from Finland, Libya, Japan, and Germany; the goofy neighbor–a retired game warden–who always talked too loudly; the parish priests (dudes could eat); the lady from church who ran a hat shop that never seemed to sell any merchandise. Mom’s friends included an alcoholic mother of six who ran a hair salon in her spare room, every neighbor on our street, other professor’s wives, and anybody who needed a square meal. 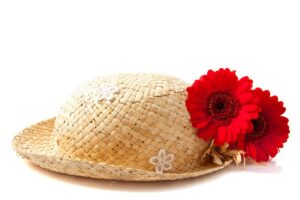 The lessons I learned from her example–without even realizing it–were to try see the humanity in everybody and to regard novelty as interesting rather than threatening.

One of my dad’s graduate students arrived from half-way around the world to find her accommodations on campus weren’t ready. This woman was quite smart, but when I met her she was also extremely jet-lagged, her English wasn’t up to speed, and she had nowhere to stay. Mom of course offered her the hospitality of the house, but also asked her if she’d like to use the phone to call home at a time when “long-distance” was a big deal. This was probably the first 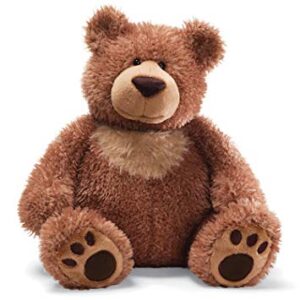 and only trans-Atlantic phone call placed from our house.

This very smart, world-traveling tadpole scientist burst into tears. To my mom, Tuula was just a girl far from home who needed a place to stay.

The oldest siblings in my family are twin guys thirteen years my senior. The Burrowes were nine at dinner, but no matter who John or Dick brought home with them from practice, we wedged another chair (or more chairs) around the table. From infancy on, my evening meal was a place to listen to points of view other my family’s, to  hear accents other than the local Central-Pa back forty, and to learn from cultures outside my own. 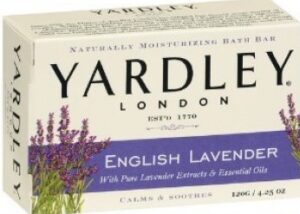 I hadn’t realized what a broadening influence my mother’s generous spirit was until her  seven children were all reminiscing about her attributes, and we each had a story about Mom’s oddball friends, her welcoming spirit, and her tolerance for human foibles.

As a storyteller, I rely on the example of her open-mindedness and open-heartedness to feed my creativity just as she, all those years ago, cheerfully fed anybody at risk for missing a meal. She was a mother-at-large, who said, “I care about you,” with a plate of lasagna and sheets that smelled of Yardley soap.

Have you known any mothers-at-large? Dads-at-large? Are there oddball friends in your life? To one commenter, I will send a $50 e-gift card.

26 comments on “My Mother’s Table”