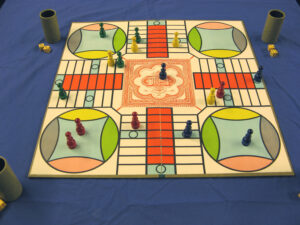 The holidays approach, when for some families, the board games come out or the bowl games come on. Inherent in the concept of a holiday is leisure time, hours to linger over a great meal, to visit with friends and family, or to rest from over-exertions. My mom enjoyed putting together those feasts, so for her, the effort of making the holiday happen for others had some enjoyable components. Or so she said… 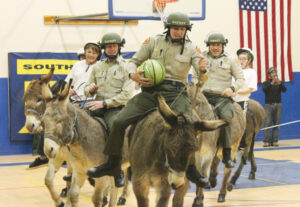 Then too, because the donkeys aren’t having fun, there’s an enhanced probability somebody will get kicked, stomped, bitten, or forcefully dumped. That’s funny? Not to me. 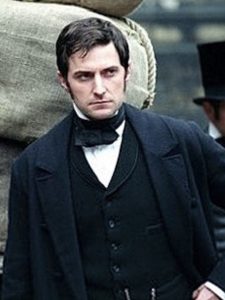 But my tastes in entertainment are way down on the non-violent, non-serious end of the continuum. I don’t often watch serious movies (North and South is about as serious as I get), feeling that life has handed me plenty of unavoidable seriousness, thank you very much. For my downtime, I want happily ever afters and the triumph of the human spirit. Mostly, I want a sort of mental solitude for my entertainment. I expect entertainment to give me a break from the hard stuff, to divert me from work, while subtly fluffing the mental compost that I need to churn to keep the work moving forward.

And my entertainment has to do that without exploiting donkeys. I’m mindful that my species thought watching lions devour defenseless political prisoners was a great day out for the spouse and kids, and that’s not a trait I want society to ever regard as acceptable again. That same society not too long ago through public hangings were entertainment. Bullfights, cockfights, even boxing… to me, it’s all so much suffering offered as a frolic a pretext for profit. 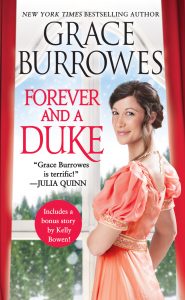 I had a hard time reading Napoleon’s biography, because I knew he ended up dying in disgrace of a lingering and miserable illness on St. Helena. This is a guy who was regarded as a monster by most of the English speaking world, and I was still wishing things could have been different for him. (Though as to that, Napoleon seemed to grasp that he’d lost his throne but ultimately delivered the death blow to European absolute monarchy, and left a democratic legal legacy despite being a nepotistic autocrat.)

What are your requirements for entertainment? Must it be social? Humorous? Athletic? Nature-oriented? Rejuvenating? Relaxing? Make you think? To three comenters, I’ll send signed copies of Forever and a Duke, which hits the shelves Tuesday (and is–I hope–quite entertaining)!