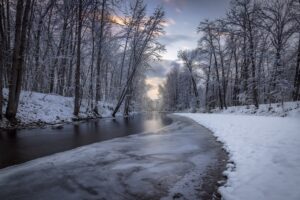 In the northern hemisphere, we’re dealing with the coldest month of the year. Yes, the days are getting longer, but not by much–not yet. The holidays are behind us, and spring is weeks or months away.

If emotional burdens also pile up at this time of year, for me they land with double weight, and that prompts me to think about Big Black Moments. In every romance novel, and in most genre fiction generally, there comes a point in the tale when all is lost. The lovers cannot be together on happily ever after terms, the villain is inexorably on track to win, and we will never figure out who stole the Hope Diamond. 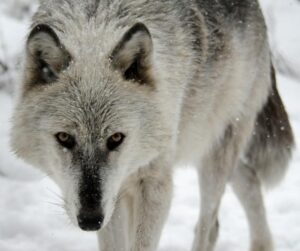 Then somebody has an insight, a new clue comes to light, the protags finally out-clever the villain, and a renewed push to the emotionally satisfying conclusion is possible.

All very tidy and satisfying, but in my life, no mastermind has ever attempted to sabotage my quest to retrieve a valuable diamond. When I fell in love (as best I can recall), my romantic aspirations were not thwarted by my beloved’s competing allegiance to my intergalactic enemy, nor were any secret babies or sham marriages involved.

And yet, there have been big black moments. Early on along the path of single parenting, I was frequently overwhelmed and despairing, in part because that kid was NEVER going to grow up. When Darling Child was school age, matters did not improve 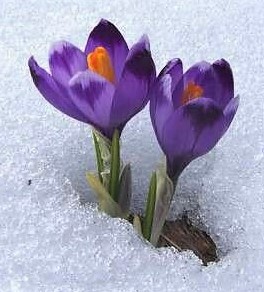 much because I was chronically broke, exhausted (see thyroid disease rants), and utterly alone with my fears and challenges. My nearest relative was 600 miles away, I lived way out in the country (where the cheap houses are), and the effort of making a living and raising a child meant I had little energy for even something as mundane as a book club.

What grinds me down, and what I think can daunt anybody, are problems that hit a trifecta of misery: You are alone with your burden, it appears to have no end, and the suffering feels meaningless. Any one of these qualities can make pain particularly ugly, but put all three of them together, and my courage, stamina, and optimism quickly deflate.

Fortunately, I am far enough along on my diamond hunt that I know how important it is to find the people who love me, and I am better about fostering hope and taking a long 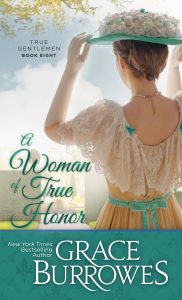 view. So I’m thinking about my big black moments from a different perspective: The all hope is lost version works well enough for a heroic quest, but what about a heroine’s quest? Maybe there’s a different version of despair for those us not as defined by external goal-oriented quests that make great Hollywood scripts. A version of despair that will resonate just as effectively for readers, and even be a little more credible.

The best black moment is surely a topic for mid-winter rumination. When have you or somebody you care about been brought lower than low; what contributed to the downward slide? How did you climb out of the ditch? I’ll put the names of three commenters on the list to receive an e-ARC of A Woman of True Honor (comes out Feb. 7 in the web store, Feb 18 on the major platforms.)

9 comments on “In Bleak Mid-Winter”