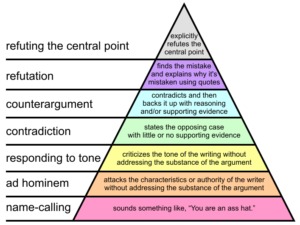 As we trudge along toward the November election, I’m sensing as I cruise social media and chat up my neighbors, a crushing fatigue with divisiveness itself. Bashing the Libs/MAGAs/NWLs/Whoevers doesn’t FIX anything. It saps our energy for grappling with even issues we can almost all agree need serious attention–homeless veterans, gun safety reform, or climate change, for example (and those are three areas of broad consensus among all voters, by the way).

We get so blinded by labels that we lose the ability to debate ideas independent of the people espousing them. Conflict expert Julia Dhar’s TED talk does a great job of unpacking how to separate identity from idea, and focus instead on the start of all constructive debates–the big areas of broad agreement. One exercise she suggests for limbering up our “start with agreement” muscle is to think of a topic on which we have changed our minds. 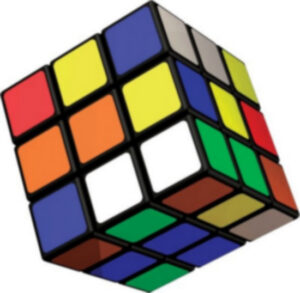 Welp, lessee… When I started doing child welfare law, I thought social workers were without question a good resource to involve in a troubled family’s situation. Good social workers know good stuff–about community programs, about how to discuss hard things without riling the people involved, about how family problems become a Rubik’s cube of can’t afford, don’t know how, and too beat down to try again. Send in the social workers!

I wasn’t all wrong and I still think social workers are a great idea. But when a community’s default response to an unsupervised child or wandering grannie is merely to dial a hotline, the whole concept of community, much less neighborhood or family, is weakened. There’s a balance to strike, between we are all in this together, and knowing when problems should be put into the hands of the professionals.

It took me a while to see that having that emergency hotline is a good thing–but it can come at a subtle and far-reaching cost. If it’s social services’ problem (or the cops’, or the HOA’s) it is no one person’s job, and the nature and quality of the solution becomes immediately limited by the institution called in to deal with it. 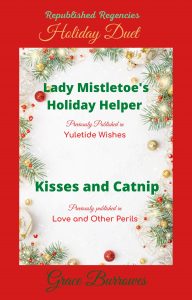 I came to see much of the child welfare system in the same skeptical light. I went into the task thinking I had some solid answers, but closer acquaintance with reality turned my answers into questions. I was a better child advocate for that leavening of skepticism. I had a more open and creative mindset, and when is that ever a bad thing?

When have you changed your mind, or come to see a hard answer as a less than perfect solution? To three commenters, I’ll send $25 Amazon gift cards, because the holidays are coming, and we have all been so very good this year.

(Which reminds me… This month’s Deal is a Republished Regency holiday novella duet for $1.99 in the webstore. Details here.)