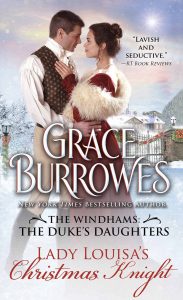 I’ve been challenged this year in a lot of ways, not the least of which is creatively. To think new thoughts, we need to give our minds new content to chew on. That is a prime directive among the people who research innovation and break-through thinking. To figure out that Lady Louisa Windham had written a racy book, I had to go to a convention full of librarians and books and publishers in a city I’d never visited before. The idea “popped” into my head after three weeks of stewing, and three straight days of talking, seeing, and thinking about books in a way I hadn’t previously.

I did not know what Hamish Murdoch’s defining trauma was (The Trouble with Dukes) but once upon a time I did read–and love–the story of Ferdinand the Bull, a peace-loving fellow caught in a bad moment taken out of context. From the children’s classic to Regency romance was a short hop, but it was a hop in a direction that required connecting two very different genres. 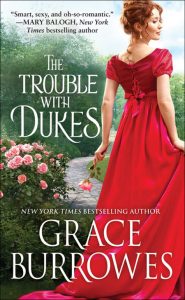 So here’s 2020, and the only places I’m hopping are the same old grocery store, the same old bank, and the same old horse barn. For extra excitement, once a month I go to the same old gas station. The sideways and inside-out ideas are not exactly flooding to the front of my imagination.

So I am digging into biographies (Byron at the moment), taking Zoom writing classes, and casting around for ways to dive down not the rabbit holes Amazon’s algorithms think I’ll be most likely to consume, but the ones that might teach me something interesting that my readers would enjoy seeing wound through a good romance.

The current frolic has to do with champagne–how it’s made, when it became popular, why the British took to it more avidly than the French at first. (Because–this delights 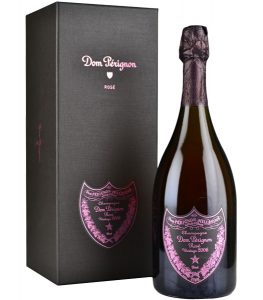 me–the British used coal-fired furnaces to make their glass bottles, while the French were limited to wood fires. The result was a British bottle that could safely hold much more effervescence than its weaker French counterpart. Wheee!)

I’ve been thinking a lot this year about how we’ve become so politically divided, and I’m wondering if the algorithms of “most likely consumption” aren’t partly to blame. The Amazons, Netflix, and Googles of the world don’t give me one nanosecond to think about what off-the-beaten-track idea or topic might interest me. I watched three episodes of Mrs. Bradley’s Mysteries, so I MUST want to watch thousands of episodes of Midsomer Murders next. Right? RIGHT?!!! (I tried Midsomer and did not like it.) 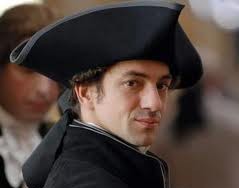 If all we’re exposed to is what we’re apt to binge watch, and not what stretches our imagination or piques our curiosity, we lose the habit of considering new ideas. We become algo-blind to the world’s variety and contrasts, and out of shape mentally for the effort it takes to look for challenges and novelty. One of the most delectable series I’ve watched is the Nicolas Le Floch mysteries, set in the final years before the French Revolution. The algos would NEVER have found those stories for me, and I only came across them because Joanna Bourne passed them along to me.

When you’re tired of the same old, same old, how do you discover new entertainments? Have you come across any pleasant surprises in that regard lately? To one commenter, I’ll send a $50 e-gift card from the online retailer of your choice.

40 comments on “Traveling Much in Graceland”