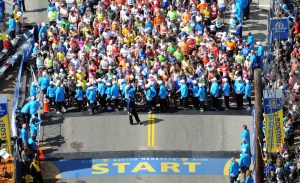 Once upon a time long ago, I was married to a nice guy who was a distance runner. This person completed marathons at under-six-minute pace, which was highly competitive at the time. For a lark, he ran (and won, and set records for) the occasional 50-miler. He was not built like a gazelle, as most ultra runners tend to be.

But this guy gloried in fitness, found peace and tranquility in righteous sweat, delighted in the day-after aches and pains. While we were together, I did some running at the 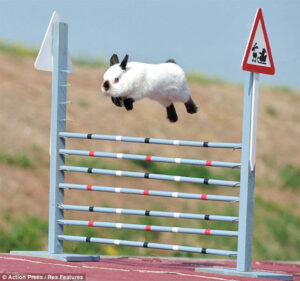 5-10k fun run level, and hated every step of it. I simply could not get my mind off the misery of exertion, no matter how fit I became. My former spouse, by contrast, had solved that riddle. According to him, after a certain point in the training, the challenge became mental, not physical.

Gee, that’s kinda like enduring a pandemic, isn’t it? The challenge is to manage anxiety, boredom, Zoom-fatigue, political tensions, loneliness, monotony, and that nagging sense that the goal posts keep moving. We did spring lock down, we did the summer bump, we hit the fall surge in September, and now… what the heckin’ heck? Vaccines for most of us are months away, if they work, if people will get them, if we can make enough of them, if if if… 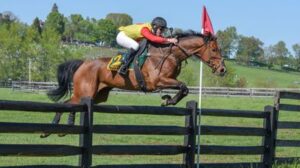 When I was hamster-wheeling on those gloomy thoughts, I came across this helpful post from creative thinker Austen Kleon, who points out that when he’s making his art, there is no finish line. He gets a project done, but six more are lined up behind that one. He learns a new skill, and there are eight others he really wants to master as well.

Parenting has an element of that no-finish-line. You get the kids raised and out of the house, but you never stop doing what you can for them, and then grandkids come along, and great-grands, and the caring never ends. Same–I hope–with education. We graduate with a degree, and also an awareness that our ignorance remains vast and learning is a life-long process. 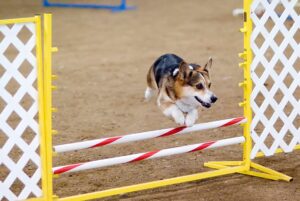 And I am cheered to think, that if I approach my writing as a process without visible end, and my parenting as a process without visible end, then I probably have some pretty well developed reserves of mental and emotional stamina when it comes to other long-haul challenges. Right now, I am in good health (for me). I am earning enough. I am in comfortable enough surrounds, and I am happy (also cranky sometimes, but happy). 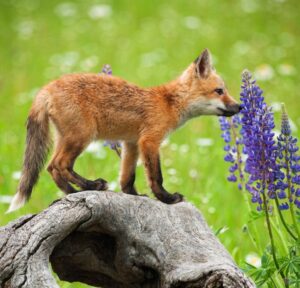 Do that long enough, and the other questions will eventually take care of themselves. Do you have some mental tricks or tips for coping with life these days? For coping with life generally? To one commenter, I’ll send a $50 e-gift card.

28 comments on “The Answer Is Yes”