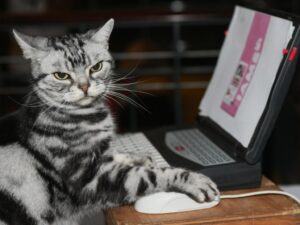 When I left the practice of law, my writing schedule developed a certain mass. I would work on new pages in the morning, a secondary project in the afternoon, and what I called production (copy edits, looking for cover art, updating the website) or marketing/social media tasks in the evening. I got a lot done on a good day.

Several years on, I’m still pretty productive, but that afternoon project is increasingly also a production task rather than a writing task. The publication rights for the entire Lonely Lords series plus a few novellas have reverted to me (yay!), and that has meant a lot of re-reading and re-packaging (not so yay), for books that are in their sunset earning years. 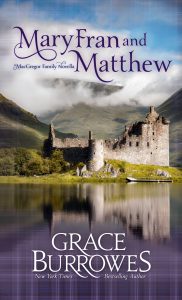 Some of the shift to more upkeep and less output has been because of those older books reverting, some has been because I cannot travel to the places that inspire me the most plot-wise. I have noticed though, that a different kind of writing project has nudged its way onto my schedule.

I now have what I call “nosh” projects. My Lady Violet mysteries are one example. I intend to write at least six (one more to go), before I start publishing them. They aren’t on any announced deadline, they aren’t romances (though there’s a romantic arc), they aren’t likely to earn as much as my romances do. I just kinda felt pulled in that direction, and I have had fun writing these stories.

I’m also writing something I call My Book Hates Me, which is intended as a consolation and inspiration for other authors. It’s non-fiction, part how-to-write, part memoir (much that abets me as an author I learned in courtrooms and practice rooms), and a no-particular-order sort of discourse. I may never publish it, and I go for days sometimes without opening the document. I hope I finish it, I hope it sees publication, but there’s value simply in working out what I want to say and collecting it in one place. 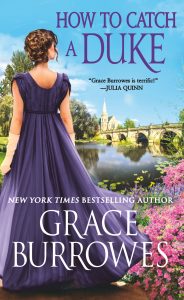 To allow myself projects that aren’t on the path to producing income, that have no real schedule, that proceed by inspiration or not at all, is a change for me. Maybe as we move into a post-COVID or less-COVID phase, I will resume the previous schedule. There aren’t that many older books left to revert to me, and travel is once again looking more possible.

But I like these nosh projects, I like feeling as if some of what I do during the day is simply an open-ended frolic. It’s writer-stuff, but not revenue-stuff, and maybe that’s a healthier way to ply my trade over a long term.

Do you have nosh projects? Hobbies that could generate income but don’t have to? Were you raised by people who indulged in nosh projects? To three commenters, I will send signed paperback copies of How to Catch A Duke, which comes out this week!!!!

31 comments on “Scribble and Nosh”