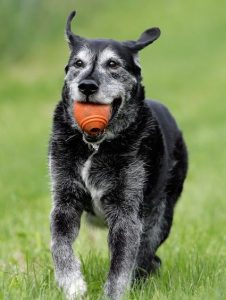 Whoever came up with that must have been a complete failure as an animal trainer. As I’m sure the pup-lovers among us would report, old dogs, who have learned many tricks, are often much quicker to pick up on a new one than the younger specimens with smaller training vocabularies and tons more energy.

In humans, faster learning among the more experienced is often because we learn by analogy. After a phase of memorizing nomenclature or being shown some basic structure, we grab on to new material by linking it to something familiar. Sitting on a trotting horse, for example, has a certain “washing machine agitator” quality to the movement.

If you’ve ever watched a top-loading washing machine go swisheroo-and-swisheroo you already have a rhythm in your head that will sync your seat up with the horse’s back… even if you’ve never been on a horse before. If you’ve run a marathon (or even a hilly 10k), you have a grasp of boredom and endurance that will stand you in good stead when you start a college degree program, and so forth. The more we learn, the better we get at learning. Learn the violin, and the French horn’s learning curve is shorter and shallower.

And this is fortunate, because a taste for education–formal, informal, any sort of learning at all–is one of the factors linked to later and lighter mental decline in old age. If we want healthy brains, it becomes imperative to keep learning new tricks. I’ve learned to wear my mask out in public, for example, and that was pretty easy because by the age of three, I was having to keep track of my eyeglasses. I have yet to be caught without a mask when I needed one (knock wood). 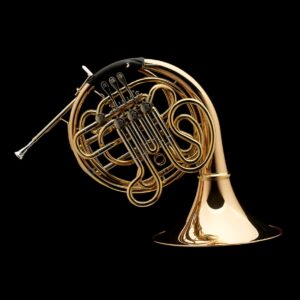 I’ve learned to Zoom. The writer job keeps me online a fair amount, so click this/open that/turn on the other wasn’t much of a leap, (and what an absolute JOY to see my daughter’s face and hear her voice). I think my next exciting adventure will be to Duo-lingo French, in part because that’s the language I’ve studied that I’ve heard the least in real life (Scottish Gaelic doesn’t count), and in part because Xavier Fournier is giving me fits. (And French is beautiful.)

I’m thinking of ditching the piano in the living room that has been decimated by wild temperature and humidity fluctuations, and getting an electronic keyboard, because I never did learn the Chopin Ballades, and they are sumptuous. Also, most musical instruments require “cross body” physical functioning–you just can’t just use your dominate hand–and that is also good for keeping the neurology happy. 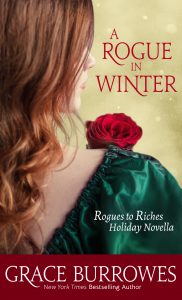 How are you doing in the new tricks department? Have you had an opportunity–or been forced–to pick up any new skills or knowledge lately? Is there a learning project you’d like to tackle on the bucket list?

To three commenters, I’ll send ebook files for A Rogue in Winter. This title has already gone on sale in the web store (and in print and libraries), but the retail launch won’t be until Nov. 2, and that just seems so far away…