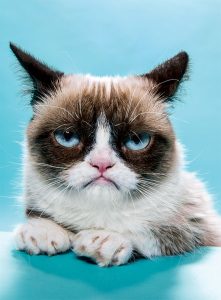 One of my joys in life is an occasional lunch with my buddy Graham, and last week was one of those occasions when we got together.

I forget what set me off, but I lapsed into Opposing Counsel mode, rag-chewing on everything from gerrymandering to book piracy to for-greed healthcare to the universal abomination and invasion of privacy known as facial recognition software (am I supposed to get a new face if my file is hacked?) to, to, to… I  wish I could say I was in rare form, but I’m just naturally capable of contentious discourse on any variety of topics. I got that gene. Both alleles.

Graham put up with far more of my bloviations than he should have, but as we were getting ready to repair to separate vehicles, he asked, “So, Ms. Happily Ever After, what’s the positive note we’re going to end on? Give me something upbeat to take home with me.” 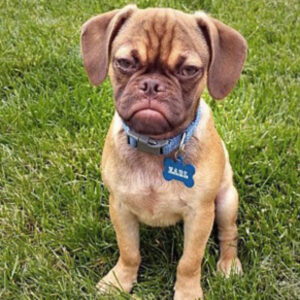 That guy. I eyed him up. I eyed him down. I grumbled and I muttered, but I also stopped and thought: What have I come across lately that’s positive? Think, Grace Ann…  and I recalled a couple of articles I’d read.

“Solar power is contagious,” I said. “One house getting the panels results in more houses in that immediate neighborhood getting panels, across income levels, across demographics, like a green flu.” I think I surprised him, but more to the point, I surprised myself. Focusing on this one fact got me out of Ranty MacRant-Pants mode, and back to a place of reason and hope. 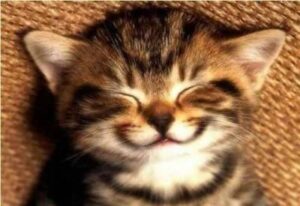 All the way home I was pondering the extent to which I’ve internalized the contentious, entitled, one-way foghorn dynamic of social media and news media, rather than the listening, constructive, humanistic outlook I purport to value. 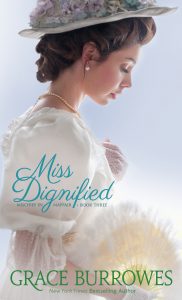 What I take away from Graham’s seemingly casual question is that I have to be more vigilant about my emotional hygiene. I want to work against the evils of the world without becoming depressed, close-minded, righteous, and loud. That will take paying attention to all the  sources of contagion around me, and allowing close only those that are constructive. It’s a plan, anyway.

What have you come across lately that’s positive? I’ll add the names of three commenters to my ARC list for Miss Dignified (ahem), Mischief in Mayfair book three, which comes out right after New Years. (Yikes!)