So there I am, scrolling through my Facebook feed, which I do once a day in the mid-afternoon (usually), and I come across a long post from a male sci-fi author who ended up at mystery writer’s conference. Sci-fi tends to be a male dominated field, though that’s (slowly) changing, but in the mystery genre women writers are well represented.

Mr. Sci-Fi was appalled at how many of the lady attendees were retirement age–not because they were older, but because they had put off writing their books for decades. Until retirement, until the kids were raised, until the grandkids were beyond the day care years, until the elders expired, until the house was paid off… His post was a plea for women writers to prioritize their publishing dreams, to push back against all the familial demands, and to align themselves with people who support their writing goals. 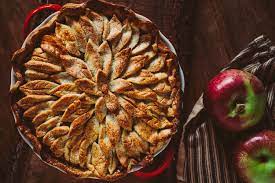 On the one hand, I wanted to give Mr. Sci-Fi credit: He noticed something many others haven’t. Women put off their dreams for the sake of others.

On the other hand, I wanted to kick him, hard, where it counts. Not once did he mention family leave, gender wage inequality, a woman’s right to reproductive freedom, workplace harassment and sexism, affordable health care, affordable day care, affordable housing–all of which disproportionately affect women.

And what got me was not his cluelessness–the house will pay itself off, of course, and elders don’t need looking after, and children can just go raise themselves, right?–but the comments, largely from women, stating how important it was to do as Mr. Sci-Fi said, and “make the time” or “find the motivation” to do the writing. 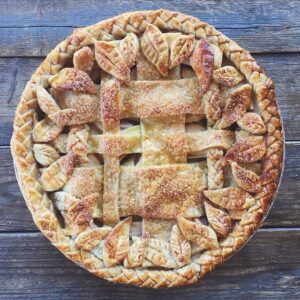 NO. What’s important is to educate Mr. Sci-Fi, who meant well, to the sheer impossibility many women face (and men, too, for that matter) when it comes to following his simple fix-the-victim prescription.

I did not start writing until my daughter left home. She–like forty percent of American children–was being raised by a single parent. I was also running my own law practice. How, exactly, was I supposed to “make the time,” or “find the motivation” to write, when I went for years without getting adequate sleep? Against whom was I supposed to push back? My mortgage company? The body that craved more than five hours of sleep a night? 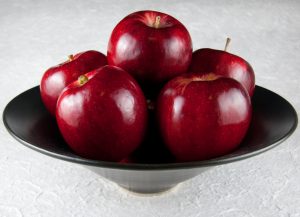 Oh, I got so steamed. I fear too many women don’t even HAVE dreams, because their entire adult lives have been subsumed with all the unpaid and underpaid roles without which society would cease to function–and that goes double for women of color. What do you think? Are your dreams coming true, or are you still waiting to dig them out from under a pile of laundry, dishes, family obligations, and unpaid overtime?

I’ll add three commenters to my Lady Violet Investigates ARC list. (Which reminds me, the Lady Violet ordering links for all six books have been uploaded. Wheee!)

20 comments on “Dream a Little Dream”