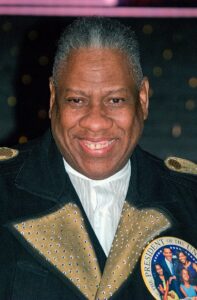 Rest in peace, Andre Leon Talley, long time editor at Vogue, contributing editor to Vanity Fair, journalist, NYT bestselling author, and diversity advocate before that concept was on many people’s radar. He was 73, and the cause of death was a heart attack complicated by COVID.

Of the many reasons I could bring up the man and his contributions, I want to focus on one quote that popped out at me from the Vogue documentary, The September Issue. “So far, it’s been a bleak streak over here in America. You know what? It’s a famine of beauty. A famine of beauty, honey! My eyes are starving for beauty!”

The concept of famine smacked me upside the head. Regency characters were intimately familiar with food famines. Mount Tambora in Indonesia blew its top in 1815, the largest volcanic eruption in 1300 years, and the whole northern hemisphere endured a volcanic winter through 1816. There was no grain harvest worth the name–not in North America, not in Asia, or Europe, not no how, not no where. There was no wheat, barley, or oats to import. 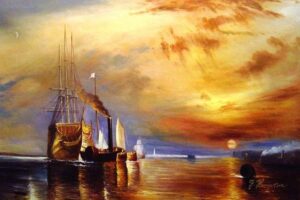 In a small way, the concept of famine has been at work in my life of late. A famine of hugs. A famine of the inspiration I derive from travel. A famine of positive news. A famine of emotional intimacy. I cannot buy these blessings from Amazon, cannot pick them up at Walmart, cannot import them, or find them on the dark web. 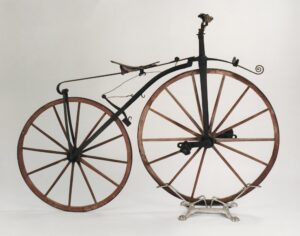 Just putting the label famine on the sense of lack helps me figure out the feelings that go with it. Longing, hope, determination, fatigue, fear… I realize that I am using the term to apply to a manageable shortfall in a vastly privileged life, and that others are enduring far worse than I ever have or will, but the emotions still resonate. When will this end? How much worse can it get?  What can we do to ensure we’re never, ever caught in this trap again?

Though even famines can have a silver lining. Following the Year Without a Summer, the proto-bicycle was invented in the hope of giving regular people a means of locomotion that did not consume grain. JMW Turner’s brilliant sunsets reflect the influence of volcanic ash on the atmosphere. Mary Shelley and her writer friends were forced by incessant rainfall to remain indoors during the summer of 1816, and they whiled away the time tossing around writing prompts. 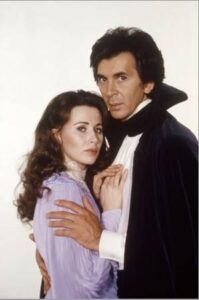 One result was her story, Frankenstein, generally considered the foundation of the science fiction genre. Byron’s contribution to the game became the inspiration for Dracula, the foundational story in the horror genre. In my own recent lean times, I have learned to Zoom with family–not comparable to founding a literary genre, but one way to connect  I did not have two years ago.

Do you see any silver linings resulting from the past two years? Any challenges you have tackled, or new skills learned? I’ll put three commenters on my ARC list for A Tryst by the Sea, which–now that I think about it–is a tale about surviving a marital famine. Funny how that works!

17 comments on “A Famine of Beauty”