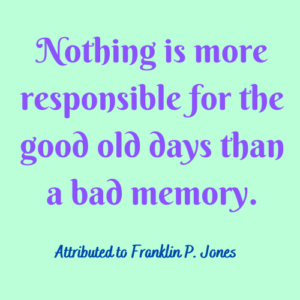 I am disgusted with a media infrastructure that thinks keeping us mis-informed, polarized, and panicked is justified by the profit motive. In part this is because I am old enough to recall when the Fairness Doctrine was the norm, and in part it’s because I know freedom of the press was not incorporated into the Constitution for the sake of shareholders’ dividends.

But it’s so easy to buy into the chronic anxiety, negativity, and opining that passes for journalism these days, and to simply accept that the world is going to perdition, pandemics included.

Except it’s not. By any objective measure, as a species, we are happier, wealthier, healthier, more peaceful, more democratic, less oppressed, and enjoying more leisure time than we were even thirty years ago. Some facts: 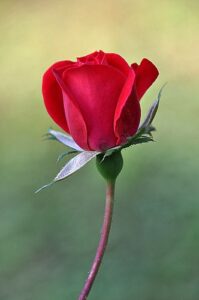 Homicide rates and rates of most violent crimes in the US have been dropping more or less steadily for decades. We’re polluting far less than we did thirty years ago and our air quality has improved immensely. Dire poverty in the US and worldwide has been radically reduced in recent decades. More people are living under democratic governments now than at any time in the past. Steve Pinker, in this excellent Ted Talk on the topic of human progress, states that “house work” for much of history took up 60 hours a week, and now the average is 15 hours.

Pinker goes on to point out that news is about what happens, not about what doesn’t happen. “Nobody started a war today” isn’t news. “137,000 more people aren’t living in dire poverty today (and each day for the past twenty years)” is not news. He has a point, but I think it’s also the case that before we can tackle problems, we have to become aware of them. If we are to get the 700 million people still living on less than $2.00/day to better situations, we first had to realize (in 1990) that having 1.9 billion of us living in that situation was 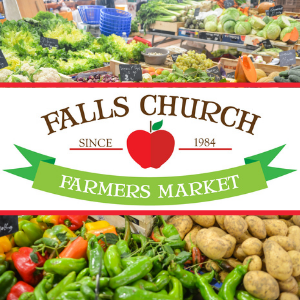 We’ve had to realize that yes, spouses can rape one another, so we passed some laws about that. We realized that the planet wasn’t benefiting from having 70,000 nuclear weapons lying around (1986) so we’re down to fewer than 15,000 now. Before we can do better, we have to know better, and we are knowing a lot better.

Or that’s my theory. I see progress. My nieces and nephews are approaching family very differently–and more thoughtfully–than my parents or I did. Food-miles are now a thing, and I’m mighty aware of them. My house is powered by renewable energy not because I did anything to make it that way, but because the State of Maryland set up a program I could opt into by checking a box. 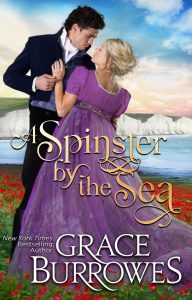 We see problems everywhere, but I suggest that if we look behind, beside, and beneath the problems, we will also see progress–and a lot more progress soon to be made.

Am I full of baloney? Are we headed for perdition, or does the fact of recent gains give you some hope? Do you see any other hopeful signs? To three commenters, I’ll send an ARC of A Spinster by the Sea.

42 comments on “Perdition or Progress?”