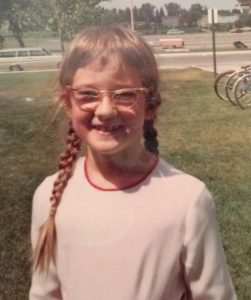 I’ve spent something like 25 years of my life officially wearing the label student (albeit often part-time), but I hated primary school.

I defy you to find a child who can enjoy an educational experience when it’s delivered by an angry nun with a yardstick in her hand, one end of which is stained red–with magic marker I presume– because that’s hilarious to a six year old?

Junior high and high school were a little better, because by then the damage was done. I’d learned that if you behave and get good grades, the authorities mostly leave you in peace, and that is the best outcome you can hope for from adults in power.

Not exactly readin’ ,writin’ and ‘rithematic. 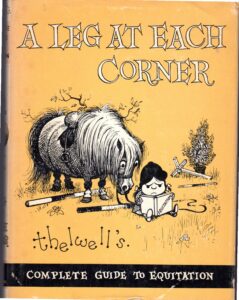 By the time I hit junior high, though, I had also crossed paths with Mrs. Karolyn Louise Miller Rossi. She was tiny–four foot ten–had a booming voice, big hands, and a tremendous affection for young people. She was a first-rate musician, and because she took me on as piano student, I had a lifeline to hold onto from the age of eleven onward. My horse was a lifeline (thank you Mom, and the whole McCarthy family), books were a lifeline.

These joys safeguarded my spirit. They were my passions, and as I sit here half a century later, don’t ask me about the Pythagorean Theorem (something about square roots and a hippopotamus?), though I still know 90 percent of the music theory I learned, as well as the music history. The motor skills have gone, but the love of music is as strong as ever.

I am still riding horses, and when I can no longer ride them, I will doubtless go to the barn for groom-and-graze therapy. 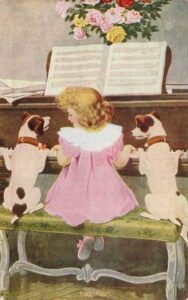 I am still in love with books and the power they have to connect, comfort, and entertain.

As I listen with growing trepidation to the whole debate about what we should teach our kids in school, I’m also wondering about how we teach them. We forget the overwhelming majority of what’s driven into our temporary storage buffers in the classroom, but we don’t forget what got us excited, we don’t forget our passions. I recall my father railing at me as I nom-nommed through an undergrad degree in music history, “But you need real skills in this life! How will you support yourself as a musician?!”

At the time, I was paying all my bills and my tuition playing the piano. I quit piano shortly after that–I wasn’t a competent classical performer–and added a political science degree to my syllabus. I switched from accompanying ballet classes to pay my rent to dipping ice cream in the university creamery and washing glassware in the food science labs. 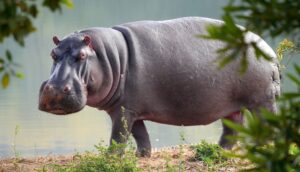 In the eyes of those around me, my passions–the things that have sustained and defined me for a lifetime– were tolerated little hobbies, side hustles at best.

Why don’t we respect passion, especially the passions of women and children? Why don’t we support them? Why is the periodic table of the elements (I defy to you to list the noble gases) more important than devising your own brownie recipe?

All of which is to say, your passions–Sue’s dogs, Teenie Marie’s music, Tina’s cooking, somebody else’s houseplants or scrapbooks or fridge magnets–all have my respect and appreciation. Thank you for making the world a more interesting and worthwhile place and for persisting in what matters to you.

Who or what safeguarded your spirit growing up, or in recent years? Any regrets or do-overs come to mind on the topic of your passions?

15 comments on “Where Your Treasure Is…”