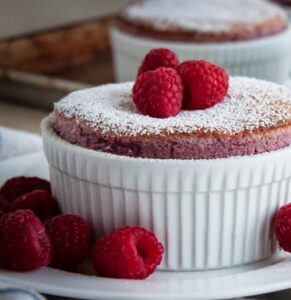 I subscribe to Jane Friedman’s Electric Speed newsletter for writers, and in a recent post, she made the following point: In the Great British Bake Off annals, chefs often fail in one of two ways. One pitfall is a tendency to revisit failures. If a week went badly because the challenge involved souffle, and a given chef simply did not get the souffle gene, almost without exception that same chef will feel compelled to try another souffle and another later in the season, without notably unimpressive results.

There’s apparently a part of us that thinks, “If at first you don’t succeed, keep tilting at that windmill until you, Sancho Panza, and his donkey, just can’t even even…”

For writers this might mean forcing yourself to write in first person because some writing coach said the young adult genre works best that way, though you don’t like working first person and don’t much like reading it either. 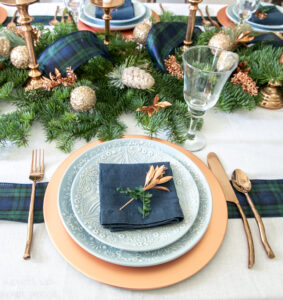 The other recipe for failure noted among the chefs was the compulsion to go, “over the top.” To do more than the challenge required, to go big and go bust. In an effort to impress the judges, the actual goal–a good chocolate cake with only six ingredients, a dish that will feed four for less than $20 total–slips out of sight.

I’m feeling some tendency to play to my weaknesses and miss the forest as my sister’s visit comes closer. I well remember our mother’s houses, which were never showcases, but always wonderful. Bright colors, big windows letting in lots of light, comfy furniture in the right configurations… Mom kept a clean house and usually had wonderful smells coming from the kitchen. She had a knack for everything domestic from traffic patterns, to throw pillows, to African violets.

I did not get that gene, or if I did get it, the window for its expression was taken up with single parenting, paying bills, and going to the horse barn. My house is functional, mostly, but no sibling has visited here for twenty years. I want my sister to at least find the place adequate. Better if she thinks I dwell in a cool little farmhouse well suited to my needs. 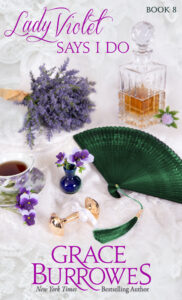 The temptation to go overboard–matching towels, curtains, rugs, and place mats–when I can’t Marie or Martha–is as ridiculous as it is real. The color of a towel doesn’t matter if it’s clean, and I haven’t used place mats for… have I ever used place mats? But here I am in the home stores–for the first time in years–looking at place mats.

I am having talks with myself about reasonable expectations, and “You are not your house, thank the merciful powers,” and, “Sister is not Simon Cowell…” but the tug, the wish that I could be more and do more as a home maker and hostess… it’s still there.

Are the looming holidays tugging at you to fret over any figurative place mats? Does this time of year call for genes you didn’t get? I still have some Lady Violet Says I Do e-ARCs if anybody’s interested (email me at [email protected]) and I’ve also made a little short story–Love Disguised–available for free on the web store (previously published in the anthology A Midsummer Night’s Romance).

11 comments on “The Forest for the Squirrels”