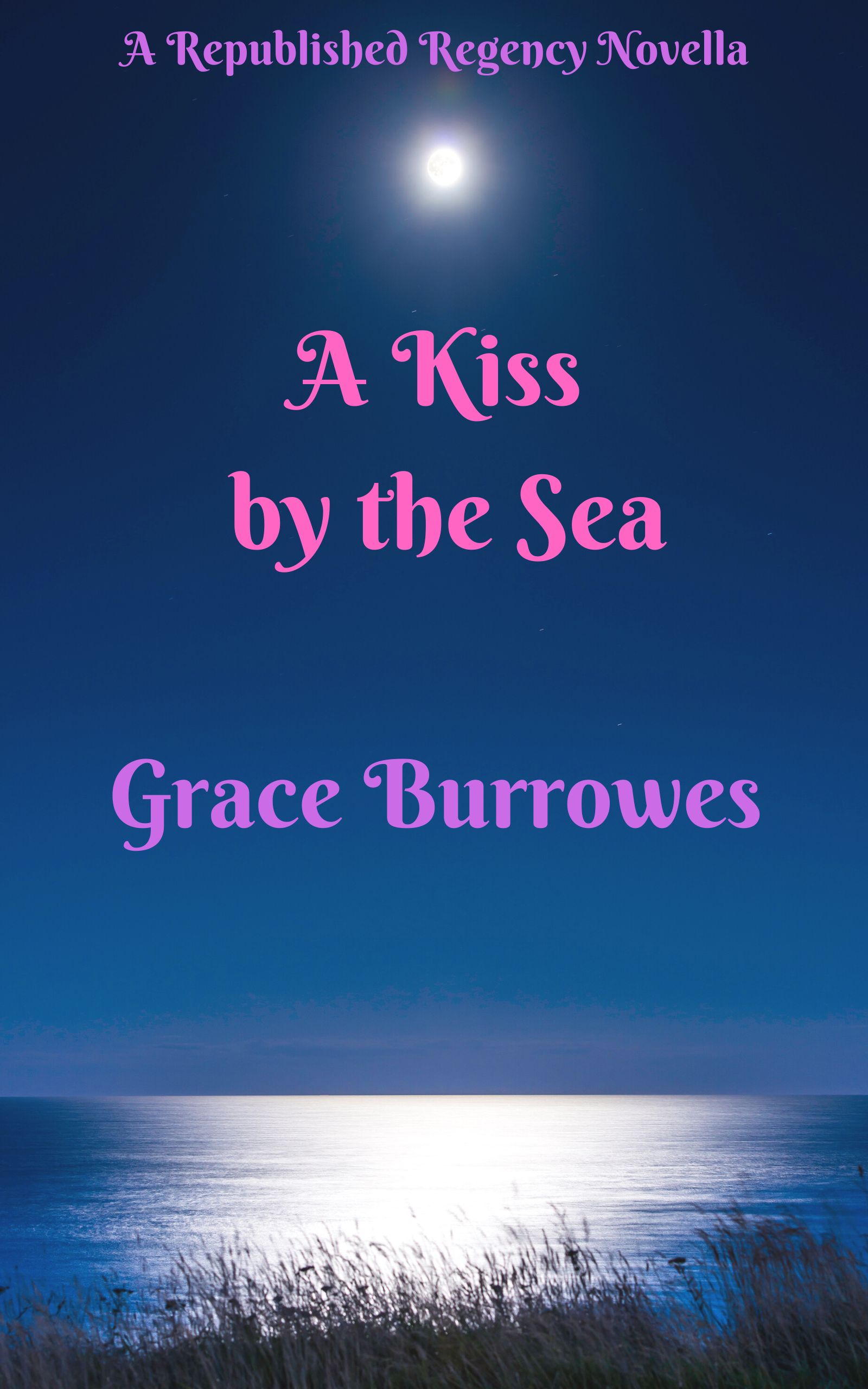 A Kiss by the Sea

Thaddeus Pennrith finds a way to recover from multiple griefs when he accepts the blacksmith’s post at Fenwick on Sea. Village life gives him a sense of belonging that Polite Society never could, though he must resume his aristocratic duties soon. Along comes Lady Sarah Weatherby, refugee from an engagement gone badly awry, and Thaddeus is faced with both a compelling reason to reveal his titled antecedents, and a longing to keep them forever hidden….

Available exclusively from Grace’s Webstore. Will be released on the major retail platforms later in 2022.

NOTE: This story originally appeared in the Bluestocking Belles anthology, Storm and Shelter, where you will find more tales of romance by the seaside!