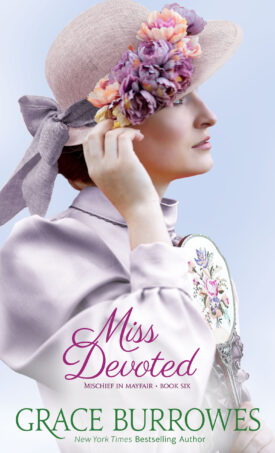 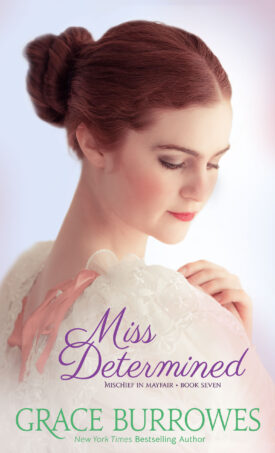 Trevor, Marquess of Tavistock, has finally decided to stop larking around on the Continent, come home, and take a bride. His solicitors applaud his decision to settle down, provided he chooses a wealthy young lady to be his marchioness. Those years Trevor spent seeing the world were bad years for the lordly coffers.

Trevor is reluctant to consign himself to a mercenary marriage, and instead considers selling off some of his smaller properties. While inspecting one such estate, he meets Miss Amaryllis DeWitt. Her family is desperately trying to find a title for her to marry, and she does have the most lovely fortune, but she thinks Trevor is an aspiring beer merchant, and he thinks the truth might get him drop-kicked back to France. Then there’s the tenant Trevor finds on another estate, whose existence the solicitors have been trying to hide…Will it be truth or true love for Trevor and Amaryllis?

And if that’s not enough…

I also hope to get the Sweetest Kisses contemporary romances re-published, and to put together some bundles in the True Gentlemen series as web store exclusives.

Then there’s Lord Julian Caldicott, who fancies himself something a sleuth despite toting around a lot of bad memories from his experiences as a reconnaissance officer under Wellington. His first historical mystery title, A Gentleman Fallen on Hard Times, has gone to Madam Copy Editor, and the second title has been started in draft. I’m thinking maybe… A Gentleman of Dubious Reputation for that one?

If you follow me on Bookbub, you’ll get a brief new release announcement as every upcoming title becomes available for pre-order. (Maybe I should follow myself on Bookbub…?)