I’m watching my 92-year-old dad adjust to a diagnosis of congestive heart failure (he’s not too concerned), and while I want to focus on how to keep Dad comfortable and functional, an equally important question is how he managed to last so long and end up in such good shape. 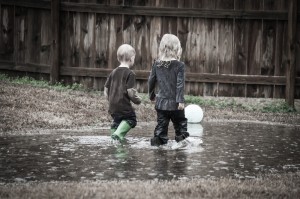 Stuey Burrowes is a cerebral sort, a bench scientist with a lifelong fascination for how the living cell goes about its business. I came along when he was nearly forty, and on my watch, he was never a vigorous athlete, though he and Mom took many after dinner walks, and push-mowing an acre of grass is not to be sneezed at. He never “worked out,” and he did smoke for thirty-some years. He’s fond of alcohol, caffeine, and dairy products, and though I never saw my father drunk, I’m not sure he was particularly sober at certain points either. 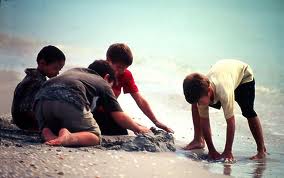 Dad has stratospheric levels of cholesterol (he doesn’t worry about that either, and hasn’t for decades), but excellent blood pressure and a tendency to salt his food first and ask questions later. He loves good chocolate, and he’s deucedly skinny.

From very young adulthood, Stu was encouraged to pursue his interest in science. He was wonderfully mentored, and his wife (a mere girl of 89 years) did not begrudge him periodic bouts of preoccupation even at the dinner table, long hours at the lab, and fairly frequent travel.

In short, Dad could, to a significant extent, follow his bliss. He got to do what he wanted to do, and was still doing it to some extent clear up into his 80s. When he’d “talk science,” he’d put me mind of a little kid. Put two young children together who’ve never met each other, and for the most part, they’ll be flying dragons, sailing their pirate ships, and blowing up the Death Star within minutes. 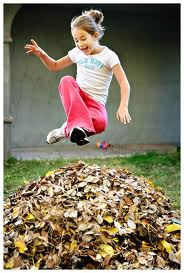 That’s Dad, but his toys were the relationship between testosterone and red cell count anemia (there is one), and the flavor altering qualities of light on dairy protein. Dad was passionate about his science, and frequently and enthusiastically reinforced for indulging that passion by the decade.

I want writing romance novels to do for me what I believe science has done for my father. I also want to know what in this life—if anything—turns you into that kid who will play flying dragons for days, or the girl who will sword fight her shadow until her biceps are burning.

Or what do you think your passion would be, if you had the chance to pursue it?

To one commenter, I’ll send a $15 Amazon gift card.