My Facebook feed draws from a wide circle, which is endlessly useful for those times when I want to distract myself from the “To write” list. At present I’m working on next year’s Christmas story (waves to Dante and Lady Joan), a little Christmas tale for this year (waves to Westhaven and Anna), galleys for Douglas and Guinevere (I would 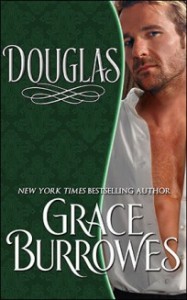 wave, but they seem, um, busy), and some other deadline.

Oh, yeah! I’m getting The Duke and His Duchess ready for audio production, download to be available on Valentine’s Day. Suffice it to say, I’ve been clicking on links I might ignore if I felt less in need of diversion. One of them led to a blog post about a small moment between two soccer moms. First Mom was having the classic bad day–up all night with one sick kid, tagging bases all morning with the healthy kid. Skipped brekkie and lunch, hit some drive through, and was at soccer practice in time for the prodigy to make the bell.

While First Mom stood on the sidelines, wolfing down a burger, another mom came by, looking well put together. The moment ensued, with neither woman saying anything. Second Mom looked First Mom over, and apparently did so wearing an unpleasant expression, then went on her tidy, trim way. 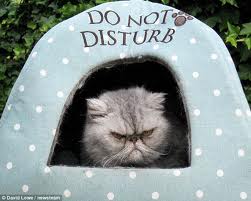 What has taken me aback is not that the First Mom, who apparently carries some extra weight, felt undeservedly shamed by the appraisal of the second–at least temporarily–it’s that commenters on the blog have been rabidly defending the woman with the silent scowl (you’re judging her when she may not be judging you at ALL!), rabidly attacking the defenders of the same woman (she has no right to draw conclusions about a person’s worth based on what they’re eating!), and so on, with much scolding, criticizing and taking of sides.

What I take from that vignette is that when we judge, particularly when we judge emphatically and repeatedly, somebody probably made us feel judged (and wanting) first. We lose our grip on compassion when we need it most–when somebody’s in such a miserable place that negativity radiates from them and makes us feel criticized and belittled without a word being spoken.

At that moment when our self-respect threatens to collapse, we need compassion for ourselves–I too have scarfed up less than optimal nutrition on those bad days–but we also need it for the people who look mean and nasty when they’re simply walking around a kids’ soccer field. 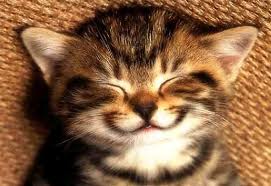 And this too: At the moment when First Mom might have said, “Please don’t be too hard on me. I have one sick kid home with my exhausted husband, one whining that he doesn’t want to miss practice, no time for myself, and no friends I can call at the last minute to bail me out,” all it took was a look to keep her quiet.

Just one look, when just one smile might have turned the entire day in a different direction.

When did somebody smile at you, commiserate, lend a hand, and turn the whole day around? To one commenter, I’ll send a $25 Amazon gift card.