For several years in my late thirties and early forties, I was married to a distance runner. This guy’s life was largely structured around his trips to the gym and his runs. He’d run marathons, or course, but he’d also run ultra-marathons. The oldest ultra-marathon in the country happens in Western Maryland—The JFK 50 Miler—and my former spouse won it a half dozen times.

He might—justifiably—consider those wins the accomplishment of his lifetime.

In some ways, we could not have been more different. The longest race I’ve run is a 10k, and I’m not ashamed to say that I came in behind an 80-year-old machine by the name of Carl (who finished the JFK when it he ran it later that year).

By the time I married Marathon Man, my former spouse had been running for 35 years. He’d run through the upheavals of early adulthood, through graduate school, though marriage and the arrival of four children. He’d run through more graduate school, through cross-country moves, through a divorce, and into mid-life. One year, he ran the JKF, then the next week, turned around and ran Boston. 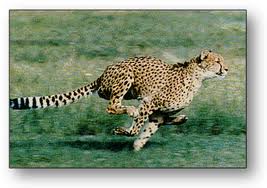 Mind you, this was before Nikes were invented, before gait analysis, before hydration studies or wicking athletic fabrics. This guy was, in his own words, “tough as nails.”

He ended up with a case of bronchitis after Boston that went on for weeks, and may have permanently weakened his lungs. Oh, he finished—I don’t know that he EVER dropped out of a race—but even his toughness hit its limit. 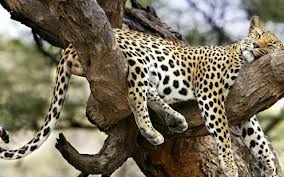 Rest is not optional. It isn’t just for when you’re sick or they’re repainting the weight room. Rest is not only for the lazy, it’s an integral part of reaching your greatest potential in any endeavor. 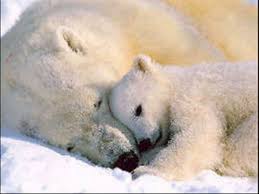 I’m still trying to get this one under my belt. I know when I’m rested, I’m MUCH more efficient, whether my task is writing, lawyering, bookkeeping (bleah!), riding my horse, or running errands. I also know EVERYTHING needs rest—bodies, flowerbeds, dreams, relationships, muscles, children, marriages, everything (maybe blogs too!). 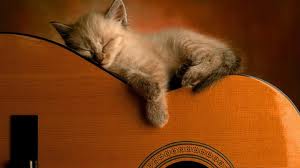 I know this, and yet, I’m not adept at finding that rest, and enjoying it. Maybe it’s the potato famine haunting my genes, the anxiety of a single mom, the worry of an author fairly new to the publication game, but how and when to let go and rest is something I’m still learning about.

What do you need a rest from? How will you get it?

56 comments on “The Rest of the Story”