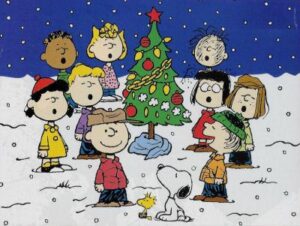 Or happy whatever-holiday-you’re-inclined-to-celebrate this time of year. 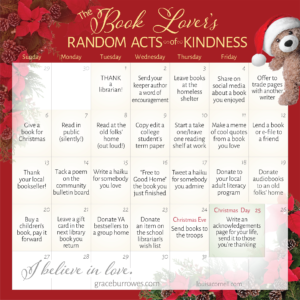 I do though, tend to get organized in December for the coming year. What do I want to write, when is it reasonable to plan on publishing it? What’s going on with my big, busy website, and is it meeting the needs of the people who visit it? How am I doing for munny and where does that leave long term plans (like that MFA in Scotland)? The money part never quite seems to behave, and life goes on anyway.

I’m excited about next year, which is a good feeling. In 2015, I spent less time in the courtroom, a direction I want to build on. Twenty-two years of child welfare is a LOT of not-always-happily ever afters. I also collaborated with some authors this past year whose work I really enjoy, and next year I’ll do more of that too (waves to Susanna Ives, Emily Greenwood, and Mary Balogh). 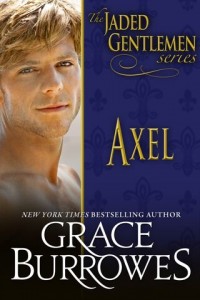 I published two trilogies in 2015–the Sweetest Kisses and the Jaded Gentlemen–and the True Gentlemen will wrap up in February with Will’s True Wish. Time for another Regency series, methinks! The Windham cousins are obliging, but I’m not even done with the first manuscript yet, so don’t look for that series to start until late spring or summer. (And yes, Westhaven, St. Just and Valentine are sticking their oars in, just like they always accuse You Know Who of doing.)

I’m also very excited about the Scotland With Grace trip coming up in September. I love Scotland, and I delight in connections with my readers and writin’ buddies. To be able to bring those joys together has 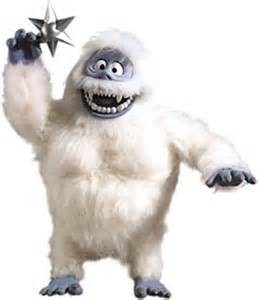 me counting the days (251). If you’re interesting in joining the group (we’ll be fewer than twenty people, total) please drop me a line and I’ll send you specifics.

So I’m leaving 2015 behind with a lot of satisfaction in jobs happily done, and a lot of hope for a peaceful, busy, gratifying 2016 that mixes both new adventures and familiar joys. I like that!

What about you? What sort of marks do you give your 2015, and what’s on the calendar for next year–or what would you like to put on the schedule for 2016? 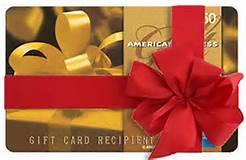 To one commenter, I’ll send a $100 Amex gift card. Wish I could send one to all of my blogging buddies, but most of you will have to make do with my thanks for your continued interest in these maunderings, and for your many thoughtful comments through the year.

17 comments on “And a Merry Christmas to All…”