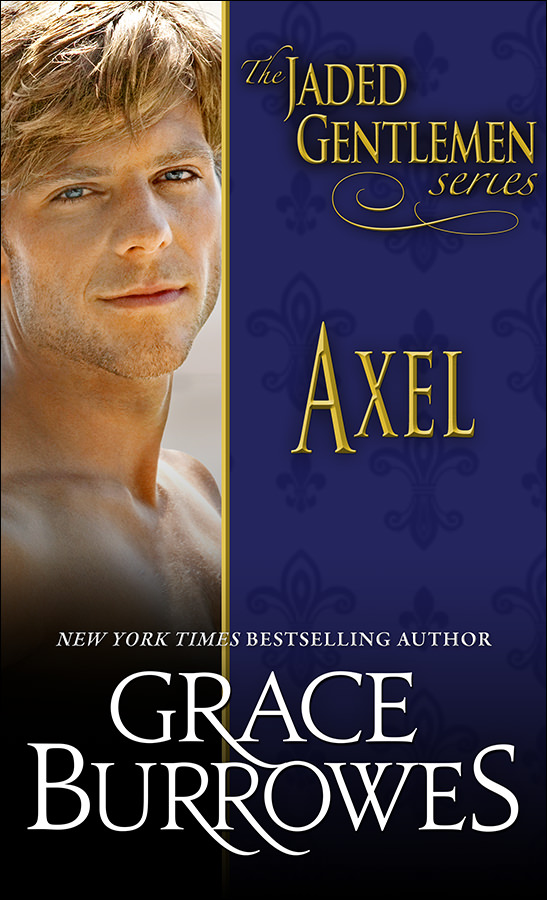 Book 3 in the Jaded Gentlemen series

Widower Axel Belmont, like his brother Matthew, occasionally takes a turn serving as magistrate in his small corner of Oxfordshire. When the owner of a neighboring estate is murdered, Axel initially suspects Abigail Stoneleigh, the grieving widow, but then she too, appears to be in harm’s way.

Abby accepts Axel’s hospitality lest he take her into formal custody as a suspect, but it’s her heart Axel captures. He’s a conscientious and loving father, a devoted brother, and an astute magistrate, but will he solve the murder mystery before the villain strikes again?