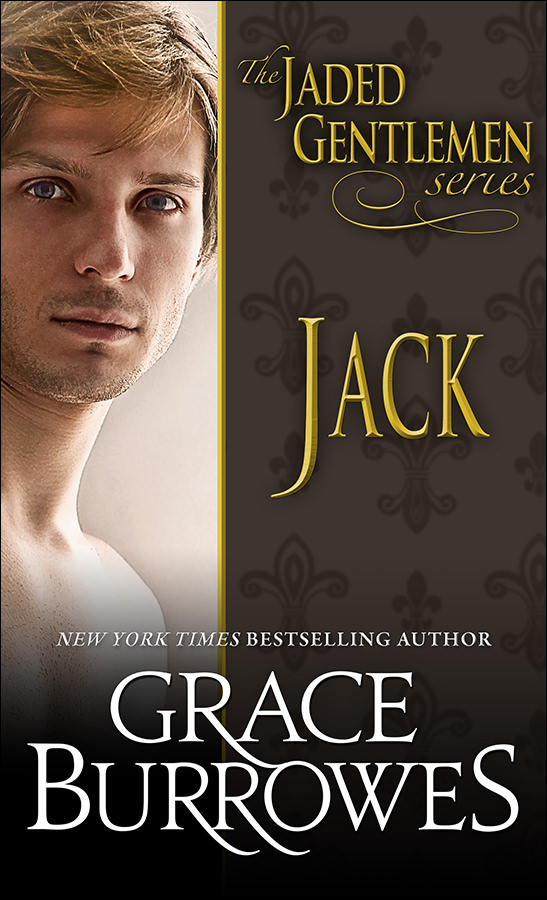 Book 4 in the Jaded Gentlemen series.

Sir John Dewey Fanning (Jack to his familiars) is magistrate of a corner of Oxfordshire plagued by one incident of petty mischief after another. To add to his aggravation, his mama and younger brother are joining his household for the winter, and Jack’s domestic staff can’t seem to sort itself out.

He turns to Miss Madeline Hennessey to act as his mother’s temporary companion, despite the fact that Jack has long harbored feelings for the ever-competent and self-reliant Miss Hennessey. Madeline reluctantly accepts the position, and proximity leads to investigations of an amorous nature. Can Jack stop the crime spree and steal Madeline’s heart, too?