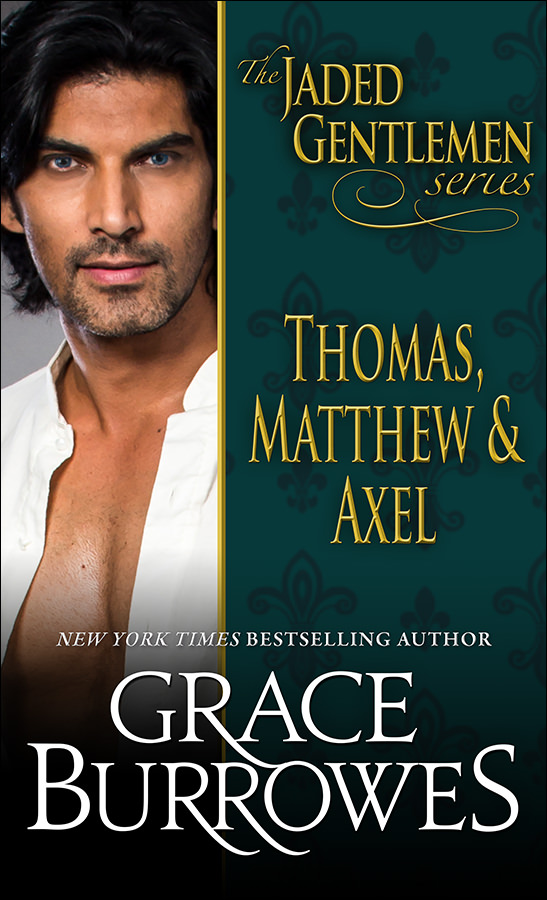 A bundle in the Jaded Gentlemen series.

When the Lonely Lords came under contract for publication, I kept back a trilogy of stories early in the sequence. Thomas, Matthew and Axel are finding their happily ever afters just about the same time as The Heir and The Soldier are taking place. I wanted to leave that chronological window less crowded for a time while the Lonelys and Windhams were in production. Once those series were published in their entireties, I went back and issued the Jaded Gentlemen, which I initially intended as a trilogy. A fourth book, Jack – The Jaded Gentlemen, Book IV – was needed to complete the series, but the first three books have been on the shelves long enough that I think a bundle makes sense. Happy reading!