I went to Catholic elementary school, and was taught by the Sisters of St. Joseph, a teaching order that still, when I started school, wore traditional, long, black, habits. I recall Sister James throwing the word “miracle” around, and how she could imbue it with a sense of awe and wonder, as if the word itself was a marvel. 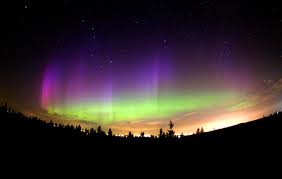 Which it is, which all words are, which language is. Sister had an advantage though, because the only parts of her revealed by her habit were her hands and her face. When her eyes got big, and she proclaimed something, “A Miracle!” several dozen six-year-olds were ready to behold signs and wonders.

OED defines the term thus: A marvellous event not ascribable to human power or the operation of any natural force and therefore attributed to supernatural, esp. divine,

May your holiday season be full of such events!