I’m watching an early (1969) Masterpiece Theatre production titled, “The First Churchills,” which is a history of the First Duke of Marlborogh and his lady wife. The couple’s letters, diaries, and other preserved papers served as the basis of the series, which begins during the reign of Charles II. 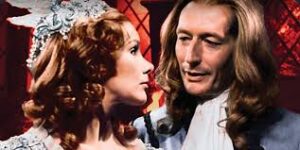 A small digression here. Charles II was spirited out of England at the age of 21 (with a price on his head) and given sanctuary by his cousin Louis at the French court (among other places), while his poor papa, Charles I, became the only English monarch to die at the hands of his people. Oliver Cromwell became de facto dictator of England for about nine years, but upon Cromwell’s death, Charles was invited to resume the throne. 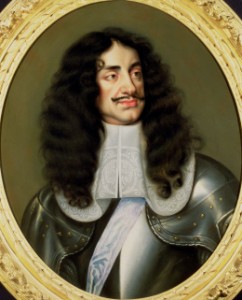 After nine years of Puritanism and piety at swordpoint, a king who would grant amnesty to many who’d opposed him and his father, who enjoyed horse races, theater. tennis, and many of the pastimes Puritans had outlawed, was a welcome change of pace. He had his detractors, of course, Britain still being the grip of much religious intolerance, and Charles advocating for tolerance, but for all that, he is remembered as, “The Merry Monarch.”

John Wilmot, Earl of Richmond, and friend to the king, came up with the following couplet:

We have a pretty witty king, And whose word no man relies on,
He never said a foolish thing, And never did a wise one”[27]

to which Charles supposedly said “that’s true, for my words are my own, but my actions are those of my ministers”. 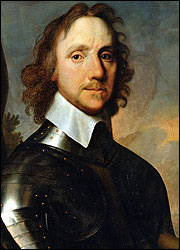 Charles was witty, tolerant, lusty (he acknowledged twelve bastards, nearly all of them inheriting titles or marrying titles), and able to laugh at himself and at court politics. He understood that gallantry, beauty, wit, poetry, recreation, and socializing are necessary if life isn’t to be unendurable. (And if Prince William takes the throne, he’ll be the first British monarch descended from Charles II, though the connection is matrilineal).

I like this guy. I like a reminder that music and theatre are fun, that nobody is getting out of this gig alive, that we need to get along with each other lest we all end up dead and deadly dull. I’m not so keen on a dozen illegitimate children, but Charles acknowledged every one, remained on good terms with his ladies, and his last thoughts were apparently of concern for his mistresses. “Let not poor Nellie starve” he begged his brother, referring to the actress, Nell Gwynn. 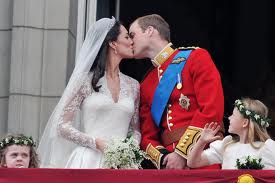 I write historical romance in part because I find history delightfully interesting. Charles also coped with the last devastating London plague, the Great Fire, various wars, and–I think this is important, too–was the first monarch to grant licenses to theaters that allowed women’s roles to be played by women, not boys. Imagine basing a novel on any one of those aspects of Charles’s reign….

What historical figure would you like to meet, to have for a friend? Why?

To one commenter, I’ll send an audio copy of “The Bridegroom Wore Plaid.”

26 comments on “My Favorite King”