I hadn’t been representing foster children long before a wise social work supervisor passed along this gem: “In the helping professions, without good supervision and good self-care, you can easily come to resemble the population you treat.” I pondered that, and came up with case after case where… 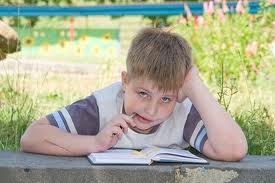 The social worker seldom returned phone calls, turned in shoddy and late paperwork, had excuses for everything, had to leave promptly at 4:30 p.m. to get to happy hour no matter how many clients they’d blown off that day and otherwise engaged in shaming, blaming, minimizing and denial when it came time to figure out why the case was going nowhere.

Those social workers and therapists (and LAWYERS) are by far in the minority, but they’re out there. They’ve come to resemble many of the parents whose children end up 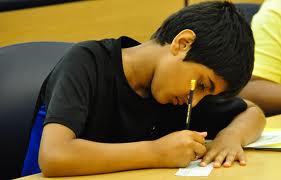 in foster care, and even some of the children themselves–they’re not pulling their share of the load, they take no responsibility, their talk sounds like “victim” talk.

Imagine you’re fourteen years old, you have mental health issues, the state has kindly taken you out of a situation where you’re not getting any help and stashed you in a “group home” (ORPHANAGE), with other kids as troubled as you are. The staff at that group home may be well meaning, but also overworked, underqualified and underpaid; moreover, they’re dealing with clients who are brilliant at creating drama. Meanwhile, your parents and your case worker are both playing the “blame the (traumatized) kid” game to the exclusion of helping the kid. What do you do? 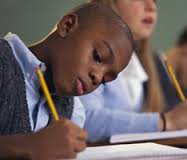 This is part of the reason these children get a lawyer. They call me–even in four point restraints they have a right to call me–and after they’ve vented and brought me up to speed on the issues of the day, they all get this suggestion: WRITE IT DOWN. Write down every time they leave a message for me, the social worker, the social worker’s supervisor, their therapist, anybody whose job it is to help with the case.

Write down when and why their parents don’t show up for visits, when the social worker/attorney/counselor blows off a visit with short notice or no notice. 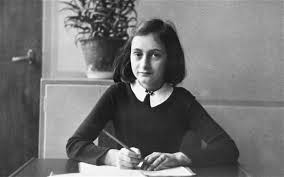 The written word assures the child that they’re not crazy–six unreturned phone calls (not counting my three calls to the same folks) to people paid to help the situation is rotten social work–and that’s a significant pattern when it comes time for court. But simply writing down what’s going on also radically increases the chances the case will move in a positive direction. Such is the mightiness of the pen, even when wielded by a disempowered child.

How do you “speak truth to power,” and hold somebody’s feet to the fire when they’re not pulling their share of the load? Why is it so hard for us to do this?

72 comments on “The Pen is Mightier…”