I started keeping a diary before I could write cursive, but had no notion I might be a writer until I was well into adulthood. “What, me—a writer?” 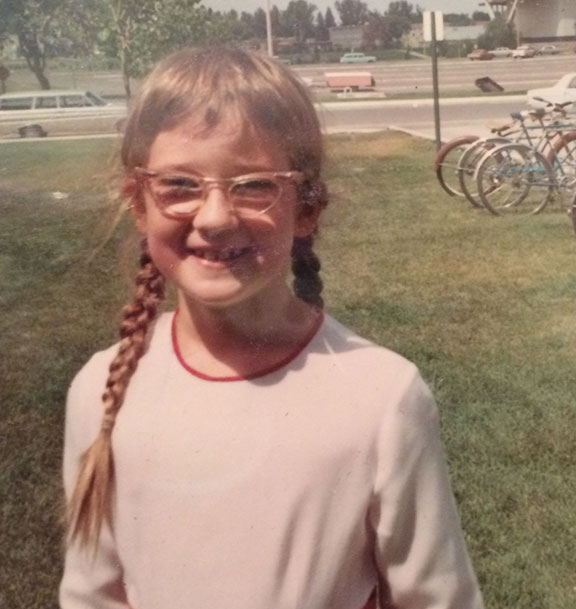 I spent a lot of time early in life reading romance novels and riding a chubby buckskin gelding named —unimaginatively if eponymously—Buck. In college, while still voraciously reading romance, I supported myself by teaching piano and accompanying ballet classes. I became a technical writer and an editor after graduation, a demanding job that nonetheless left enough time to read many, many romance novels—and grab a law degree through an evening program.

Then I became a mom—much to my surprise—and small town lawyering seemed like a better fit with a single parent’s priorities. Through all of my ups and downs, detours and speedbumps, I’d been a relentless reader of romance. Kathleen E. Woodiwiss, Judith Ivory, Mary Balogh, Loretta Chase, Eloisa James… I could fill this page with the authors I’ve read and enjoyed. I consider them the fairy godmothers who’ve guarded my single-working-mom sanity.

Late one night, I was cramming on a lawyer-deadline, drafting some Motion to Do Something Or Other Right Now Please Your Honor, when I recalled that in my briefcase was a book I’d been saving to read on a hard day.

“One chapter,” I muttered. “I’ll read just one chapter, and then knock out this motion…” But another thought kept intruding as I read that one chapter, “I bet I could…”

So… I wrote a romance novel. That book became Gareth: Lord of Rakes, and opened the door to the sheer bliss of writing historical romance. I wrote and wrote and wrote and wrote… my writing chair became my happy place, though I still had no thought that I might someday become a published author. My Beloved Offspring flew the coop, and the writing only picked up speed.

I am the sixth out of seven children, and from all sides (my four brothers in particular), I heard, “When are you going to get that stuff published?” As if publishing contracts droppeth from the heavens like the gentle rain? And yet… I’m a child welfare attorney. That’s a tough gig, and I could see the day when I might want an alternative. 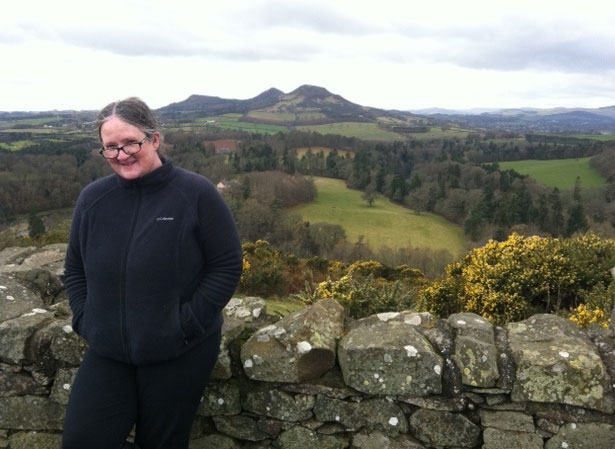 I joined RWA, like dipping a casual toe in the waters of authordom when nobody was looking. I went to a chapter conference and felt completely out of place. Nonetheless, I bumped into an editor there, and the query letter resulting from that encounter began: “I am the buffoon in the bar at the RWA retreat who could not keep her heroines straight, could not look you in the eye, and could not stop blushing—and if that doesn’t narrow down the possibilities, your job is even harder than I thought.” (The dear lady bought the book anyway.)

We started with the Windham family, eventually doubled back and picked up Gareth and his successors in the Lonely Lords series, scooted over to the Victorian Highlands for the MacGregor quartet… whole lotta authordom going on!

Somewhere along the way, I realized that I am a writer. That chair before my computer is still very much my happy place, and the professional version of “once upon a time,” is every bit as alluring and enjoyable as the childhood version. I owe my reader so many hours of joy, and the only way I can think to repay that gift is by writing more stories!

Please feel free to contact me. I love reader mail!

Grace talks about being a writer, and many other things...Please enjoy this interview with the Wicked Wallflowers

Learn more about Grace in these blog posts:

Grace has driven the route between Washington DC and San Diego more than twenty times, and is four states away from having visited every one of the lower forty-eight states.

“Where did we go right?”

-Mel Brooks from “The Producers” screenplay

There is joy in Burrowes-ville. #amwriting #flower

I set this box on the floor five seconds ago. This

Write the words, Grace. Stop messing around on the

Did I mention I am a writer? Not just fiction or blog posts (or closing arguments) — I love writing to readers about reading. I love writing with writers about writing. And I have two newsletters just for these purposes:

The Grace Burrowes Newsletter will issue whenever I have a new book out or if news to share. My newsletter is spam-free and private. Signing up is easy, just follow this link, enter your email address, look for a confirmation email, and then click the link therein.

Grace Notes is a (mostly) monthly newsletter for anyone aspiring to be a published author. The focus is on writing, the challenges of publication, and tricks of the trade that can save you time, effort, and frustration. This requires a different subscription than the newsletter described above.