Driving around the Central Valley of California, I got an insight.

I did not want an insight, I wanted an external conflict in my next book. I’m always in need of those, always in need of practical, believable stubborn problems to visit on my protagonists, problems that will drive them apart and bring them together, both. When I come up with one, you’ll hear about it because I’ll be happily reporting progress on some book or other. 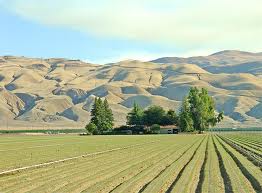 The insight that befell me has to do with why the courtroom has become an increasingly difficult place to earn my living. Part of the trouble is that my jurisdiction is laboring under the same budget difficulties as the rest of the planet, so child welfare cases aren’t coming to court until things are dire, indeed.

Much like a health care system that doesn’t emphasize prevention, the challenge of making a meaningful difference for a family in trouble gets tougher, the longer that intervention is denied them. I’ve dealt with some really crappy cases this year, one after another, and that’s hard.

Everybody else involved—the social workers, judges, opposing counsel, therapists, psychiatrists and so forth—are all stressed by the same factor, and that’s hard too.

I think what’s most difficult, though, is that the court room is a place where everybody but the judge is allowed to not listen to each other. Each party is concerned only with putting their version of the facts before the judge, each lawyer wants only to make the most convincing closing argument—myself included, on a bad day. 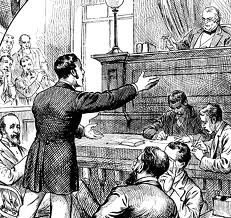 If we listen to one another at all, it’s to better plan our rebuttals, objections, and cross examinations. We’re not listening to understand, we’re listening for strategic advantage.

In a love story, part of the character arc for the protags is to learn to hear each other, despite all the temptations and self-interest to the contrary. The result is a happily ever after, for two reasons. First, only by hearing each other can the parties work together to safeguard the child, find the missing document, or otherwise defeat their problems.

The second reason a happily ever after results is that a person who’s intent on listening for understanding is a person who has admitted to a hope—a difficult, vulnerable thing, to hope—that a mutually agreeable solution exists. Somebody who listens is mature and 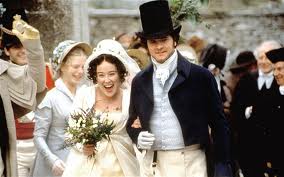 secure enough to set their own agenda aside for at least a few minutes, to elevate a human connection above the need to win

Those are the people who earn happily ever afters. I haven’t found too many of them in courtrooms.

If you were going to write a romance about a lawyer, what problem would you give him or her to solve on the way to their HEA? To one person who comments, I’ll send a $25 Barnes and Noble gift card.