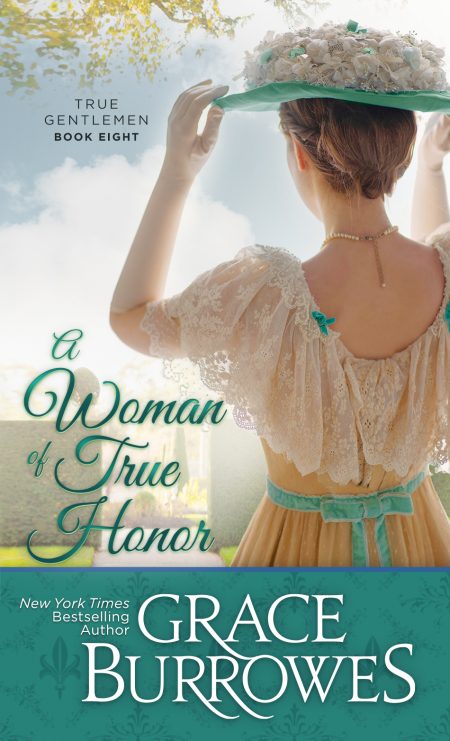 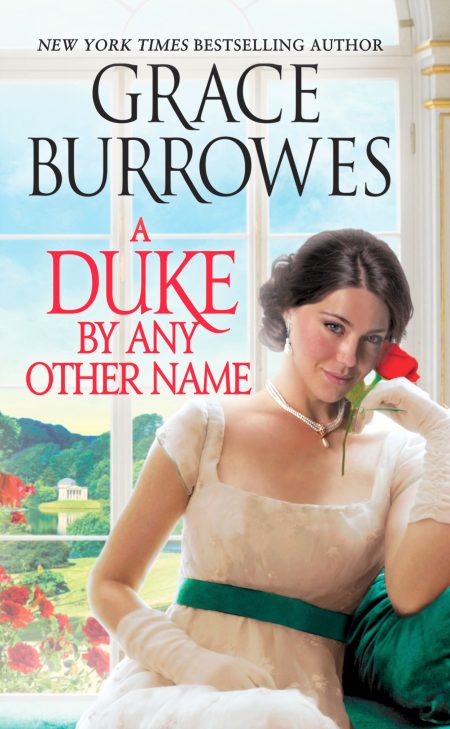 Elizabeth, Charlotte, Megan, and Anwen Windham have been spinsters long enough, in the opinion of their aunt, the Duchess of Moreland. Despite her grace’s plans (and—ahem—his grace’s schemes) the four young ladies refuse to marry for anything less than passionate, true love. Alas for matchmaking relations, that commodity is scarcer than handsome, wealthy, single young dukes!

I had such fun with the Highland Holiday contemporary novellas that I've expanded the concept, to a series of contemporary novels featuring love between a Scot and an American. No matter how great the challenge, Yankee ingenuity, Highland charm, and sheer determination see each couple to a happily ever after.

The Wentworth family wasn't born to wealth or privilege, but fate works in strange ways. A ducal title befalls them, and Polite Society will never be the same.

Dunroamin Cottage, the Cromarty family's rental property, sits by a beautiful, peaceful river in a quiet, pretty woods in Perthshire, Scotland. Americans who vacation at the cottage are promised the trip of a lifetime, every detail planned by their Cromarty hosts to ensure an enjoyable stay on their highland holidays. Regardless of why they think they came to Scotland, the  vacationers find true love among the heather, despite carefully planned itineraries to the contrary.

A fellow can still be a gentleman, even if his view of the world has been skewed by trying experiences toward lower expectations, fewer friends, and humbler dreams. Thomas Jennings, Matthew Belmont, Axel Belmont, and John Fanning—who have all seen the rough side of life, and the disappointing side of romance—are prepared to content themselves with their country estates and their business affairs. In each case, true love comes riding up the lane when the gentleman least expects her, and gives him a chance to re-evaluate his priorities--or have his heart broken all over again.

Five Regency men who've given up on happily ever afters and other fairy tales find true love where they least expect it—with true ladies.

The Scottish Highlands early in Queen Victoria's reign form the back drop for stories relating to three Scottish earls from various branches of Clan MacGregor. Ian MacGregor (The Bridegroom Wore Plaid) must marry an heiress to refill the empty clan coffers, though the woman who fills his heart is poor, plain and determined that Ian should marry lucratively. In the second book, (Once Upon a Tartan), Tiberius Flynn, Earl of Spathfoy, has come to the Highlands to take custody of his little niece, but finds instead that the girl's aunt Hester captures Tye's heart. The final story, The MacGregor's Lady follows the tale of Asher MacGregor and his efforts to find a husband for American heiress Hannah Cooper, while avoiding matrimonial entanglements for himself.

Three related romances dealing with the ways love can free an imprisoned heart.

Christian Severn (The Captive) was captured by the French, tortured, and left to die. He makes his way back to England to find his dukedom in disarray, his surviving family faring no better, and yet, Gillian, Countess of Windmere, has more challenges in store for Christian.

Sebastian St. Clair (The Traitor) was responsible for Christian’s captivity, and has resigned himself to dying at the hands of the Englishmen seeking revenge for the treatment at Sebastian’s hands, but Milly Danforth has other plans for Sebastian.

Michael Brodie (The Laird) went off to war, leaving behind a young bride who deserved better from him than abandonment. He comes home to his Brenna finds not the quiet, shy girl he knew, but an angry, isolated woman whose dragons he must slay if he’s not lose the only war that really matters.

If you read the introduction to the Windham Series above, then you know that I wrote more than two dozen books before I even wondered about getting them published. I'd tear into a tale of love lost and derring-do (what is derring-do, anyway?), and a secondary character would tug at my elbow, "Me next! Me next!" and off on another tale I'd go as soon as (or before) I'd finished the first. The result is a long series of loosely connected stories of friends, siblings and neighbors that we dubbed, "The Lonely Lords." Our flagship hero, Darius Lindsey, has siblings, in-laws, and even Windham connections that are characteristic of the whole series. You'll find old friends cheering from the sidelines, make new friends, and end up with a whole lot of happily ever after.

Once upon a time there was me, Grace Burrowes, sitting in a bar with an acquiring editor, Deb Werksman, from Sourcebooks. This was our first encounter and so she asked me how many completed manuscripts I had.

“’Bout twenty,” was my answer—twenty-four being “’bout twenty” when you’ve had a nip of Dutch courage. Once we signed a deal, Madam Editor sifted and sorted through those diamonds in the rough muttering things about positioning and market strategy. She eventually emerged from her conjuring place to tell me that Westhaven, St. Just and Lord Valentine would be my initial trilogy.

Oh, yippee! I wrote a trilogy! And more good news, as The Heir hit the shelves, I was given an opportunity to write a Christmas book as well. We decided that the Christmas book, Lady Sophie’s Christmas Wish, could feature a Windham sister, and this turned out to be one of most enjoyable books I’ve written. Inspired by that experience, I went forth with stories for the remaining four Windham sisters.

I didn’t set out to write an-eight sibling series, but as much fun as I’ve had with it, I now wish Their Graces had managed a few more offspring. Of course, Percival and Esther probably have a tale to tell, and Uncle Tony and Aunt Gladys are blessed with four female offspring, and then there are the prequel books and the sequels and spin-offs. Suffice it to say that the Windhams and their related books will keep me busy for a long time to come!

The Windham series contains three subsets: The Duke's Obsession, The Duke's Daughters, and A Duke and His Duchess.

Damson Valley is a pretty, quiet rural town within commuting distance of Baltimore and Washington, DC. Single moms come here for a fresh start, though the Knightley brothers, Trent, James and MacKenzie, were raised on a nearby farm. The Knightley's own a law practice now, one that keeps them busy, but not too busy to notice some of the ladies making Damson Valley their new home. The locals have nicknamed the place "Damsel Valley" and to the Knightleys, Hannah, Vera, and Sidonie will offer the sweetest kisses—but will they offer their hearts?

I really enjoy writing novellas. They are perfect for characters whose HEA is less complicated or for plots that unfold on a short time line. Novellas are also one way for me to get a sense of closure with a series where there's just one more couple whose story I want to know and write. This "novella umbrella" page collects all of these shorter tales, most of them between 25,000 and 40,000 words. Because many of my novellas were originally published in multi-author anthologies, this page is also where the re-published works will appear when the anthology is no longer in circulation. Happy reading!