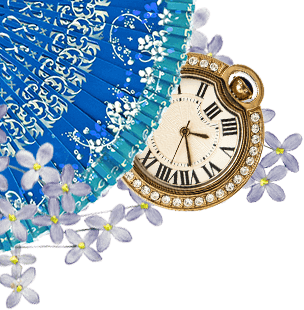 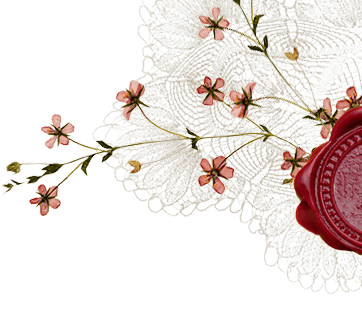 “I would not sit down to write a serious romance under any other motive than to save my life.”

See all 87 of Grace's Historical Romances →

I began my writing career with Historical Romances set in the Regency world of the large, rambunctious, loving Windham family. When books for all eight siblings had been done, I wrote two Georgian novellas so I could tell the stories of the Windham matriarch and patriarch (aka Esther and Percival). Secondary characters from the Windhams’ stories insisted that I write happily ever afters for them too, and thus the Lonely Lords strutted onto the page, along with several novellas.

The Regency period is short, though, not even a full decade, and yet, I love the historical world. For a frolic and detour, I wrote the MacGregor Scottish Victorian series, which I can see expanding in future years. Kilts, you know…

My Regency collection has further expanded beyond Windhams and Lonely Lords, to include The Captive Hearts trilogy, the Jaded Gentlemen, and the True Gentlemen. Whether I’m writing Georgian, Regency or Victorian stories, the drama of history, and the larger-than-life quality of the events and people of former times, make great material for a love story. I’ve enjoyed every historical romance I’ve written, and hope to write many, many more.

Grace's Romances in Other Genres